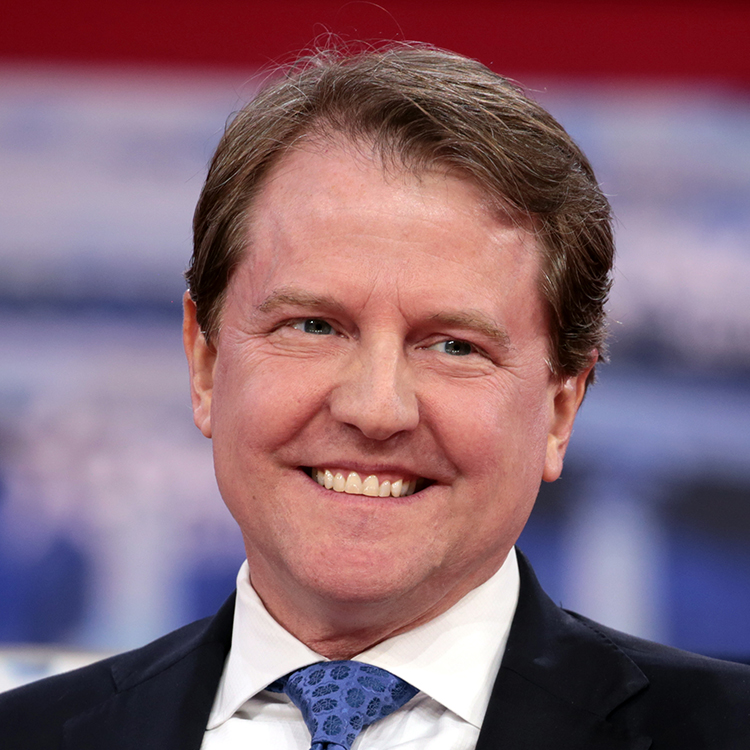 A federal appeals court has tossed a lawsuit seeking to compel congressional testimony from former White House counsel Don McGahn. The U.S. Court of Appeals for the District of Columbia Circuit said the House Judiciary Committee was asking the court to settle a dispute that it has no authority to resolve. The committee had sought the testimony in an investigation into whether President Donald Trump had tried to obstruct justice in the investigation of Russian election influence. Trump instructed McGahn not to testify and not to turn over requested records. A federal judge had ruled last year that “presidents are not kings,” and McGahn must testify. The D.C. Circuit vacated the district court judgment. “The committee’s suit asks us to settle a dispute that we have no authority to resolve,” the appeals court said in a 2-1 decision. “The Constitution does not vest federal courts with some ‘amorphous general supervision of the operations of government.’ ” (The National Law Journal, Politico, the Washington Post, the Feb. 28 opinion)

Lawyers arguing before the U.S. Supreme Court usually avoid expletives or profanity but not Christopher Curran of White & Case. He argued Wednesday that Congress must speak “pretty damn clearly” before a statute is applied retroactively. A search of transcripts from 1950 to 2015 revealed that the word was used only a handful of times, according to the National Law Journal. Sometimes the justices used the word, and sometimes it was used when lawyers were quoting from the record of the case. Just one lawyer, the late Tim Weaver, used the word without quoting from the record. Weaver said an argument would be “pretty damn difficult” to make. (The National Law Journal)

A federal appeals court has ruled that former Maricopa County, Arizona, Sheriff Joe Arpaio is not entitled to have his contempt conviction vacated, despite a pardon by President Donald Trump before sentencing. The 9th U.S. Circuit Court of Appeals at San Francisco said the conviction couldn’t be vacated because it had no legal significance following the pardon, making the case moot. Arpaio was found guilty of contempt in 2017 for violating a federal judge’s order to stop detaining citizens based only on a suspicion that they were in the country illegally. Arpaio’s lawyer saw the 9th Circuit decision as a victory. “The court gave us exactly what we asked for, which is a finding that the judge’s guilty verdict is legally meaningless,” Arpaio lawyer Jack Wilenchik said in a statement. (Politico, Courthouse News Service, the Recorder, the Feb. 27 opinion)

Former White and Williams lawyer Craig Cohen was sentenced to five years in prison Thursday for filing fraudulent insurance subrogation claims and funneling nearly $3.5 million for his own use. Cohen, 55, specialized in filing claims on behalf of insurers to obtain recoveries from third parties. Prosecutors said the Blue Bell, Pennsylvania, lawyer set up a fake company and filed dozens of fraudulent subrogation claims against makers of defective products and class action settlement funds, then kept the money for himself. Cohen said during sentencing he should not have betrayed his law firm’s trust, according to Law360. “I think about a firm that treated me well, that took me in, that gave me a job—people who I liked,” he said. “I never wanted to hurt anyone at that firm, and I think constantly about the damage that I’ve inflicted on them. It tears me up inside.” (Law360, press release)