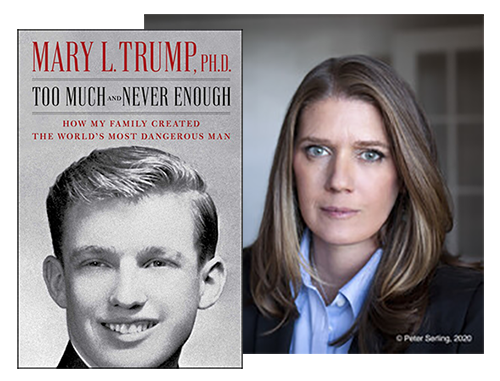 U.S. District Judge Alvin Hellerstein refused Tuesday to give preliminary approval to a settlement of nearly $19 million that would have resolved civil sexual misconduct claims against convicted rapist and film producer Harvey Weinstein. Class counsel would have been eligible for attorney fees of up to 25% of the settlement fund plus reimbursement of expenses. Hellerstein questioned the fairness of the deal, which was part of a larger $47 million settlement to resolve obligations by the Weinstein Co. Hellerstein also said a provision for insurers to fund legal costs for Weinstein and other defendants was “obnoxious.” (The New York Times, the Hollywood Reporter, Variety, June 30 memorandum seeking approval)

Breyer was most talkative justice this term