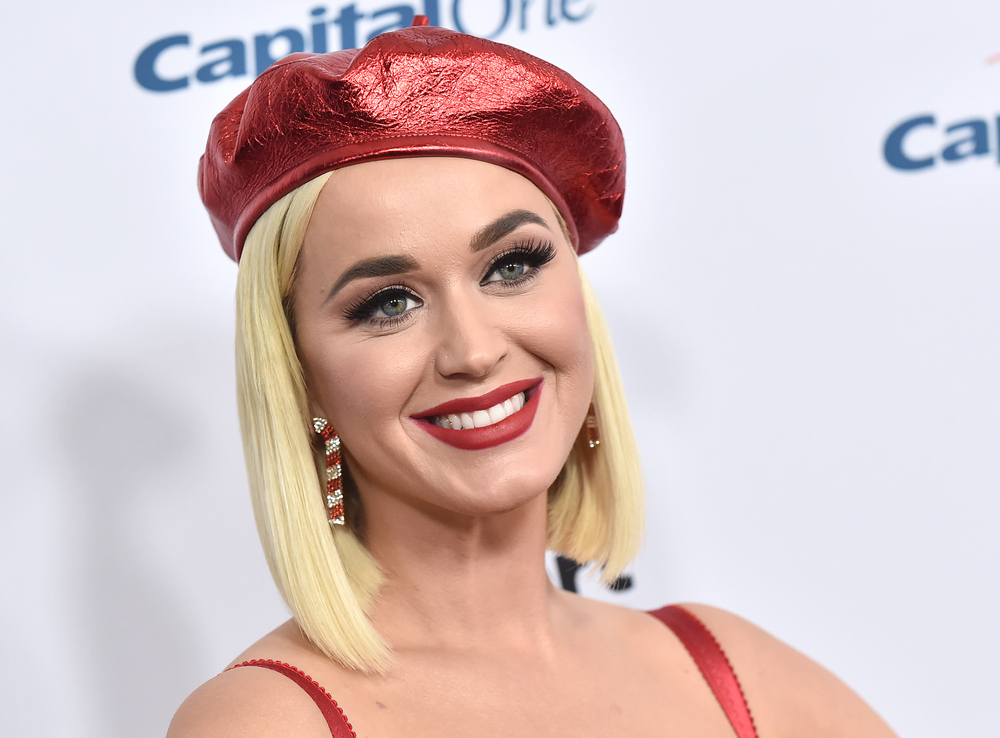 Katy Perry in 2019. Photo from Shutterstock.com.

Judge Bobby Peters of Georgia doesn’t know whether he had the novel coronavirus. The Muscogee superior court judge came back from Atlanta where he went to qualify for re-election and became sick with a headache, chest pain and congestion. He called his doctor about a test for COVID-19 but was told it wasn’t available in his area. So he self-quarantined. While he recuperated, Peters got more than 40 calls and messages, many from people who wanted him to misuse his power to order agencies to make exceptions for them, or to tell schools what to do. In a post on Facebook, Peters asked the public to “please try to trust the officials you empower to make key decisions affecting the schools, courts and public safety.” He also warned about rumors and false information. “This virus is real and not a conspiracy to affect the upcoming elections,” he wrote. ‘Please give this health crisis time for all the precautions to have an impact. Try to have some faith and trust. It is not a hoax & is not created by man.” (The Ledger-Enquirer, Peters’ Facebook post)

A federal judge in Los Angeles has vacated a $2.78 million jury award in a copyright suit against Kerry Perry and granted judgment as a matter of law for the pop star and her collaborators. Christian rap star Marcus Gray had sued Perry for allegedly infringing the copyright for his song “Joyful Noise” in her song “Dark Horse.” U.S. District Judge Christina Snyder said the eight-note musical phrase at issue was not distinctive enough to be copyrighted. (The Associated Press, Snyder’s March 16 decision)

A town justice in Manheim, New York, has resigned after he was accused of failing to deposit nearly $1,300 in court funds and driving for eight years without a valid driver’s license. The justice, Douglas Gardner, is a nonlawyer. His resignation and promise to never again hold a judicial position have put an end to the judicial ethics charges against him. (Syracuse.com, Law360, New York State Commission on Judicial Conduct press release, the commission’s stipulation and ethics complaint)