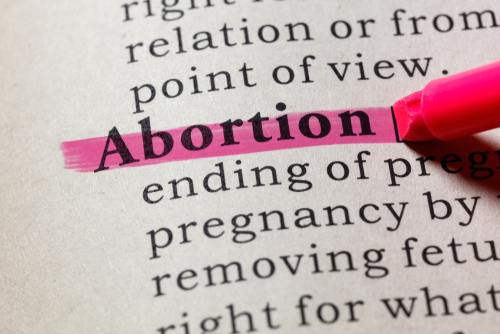 Tort claims filed last week against the Washington state towns of Airway Heights and Cheney claim that defendants’ constitutional rights are being violated when their cases are heard by a shared court commissioner without a law license. The claims filed by lawyer Kevin Roberts seek to initiate a class action that would reverse every fine and sentence imposed by the judge, Terri Cooper. Washington state law allows nonlawyers to serve as judges in towns with less than 5,000 people and also gives cities a pass if a lay judge passed a qualifying exam before 2003. Cooper passed the exam in 2002 and began hearing cases in a third town. She began working in Cheney in 2004 and was recently hired in Airway Heights, which has more than 8,000 residents. At issue is whether Cooper satisfied the law if she did not work in a town continuously since passing the exam. (The Spokesman-Review here and here)

A Brooklyn judge who chaired the board of directors of the Municipal Credit Union is facing federal conspiracy charges for allegedly plotting to impede an investigation into financial misconduct at the employee credit union. The judge, Sylvia Ash, was the presiding judge of the Kings County Supreme Court’s commercial division before charges were announced Friday. She has been suspended with pay. The Brooklyn Eagle describes Ash as “one of the more ubiquitous and well-respected members of the local legal community.” Prosecutors said Ash received “tens of thousands of dollars in reimbursements and other benefits” from the credit union when Kam Wong was its CEO. Wong pleaded guilty to a multimillion-dollar embezzlement from MCU in 2018. (The New York Times, the Brooklyn Daily Eagle, U.S. attorney’s press release)

Robert Newell, a partner at Davis Wright Tremaine, resigned from the law firm following a critical report in the Oregonian. The newspaper reported that Newell was accused of failing to adequately address child sexual abuse allegations against Ellsworth Culver, a founder of an international relief agency on whose board Newell served. Newell was involved in the investigation of Culver, the founder of Mercy Corps, 25 years ago. Culver was allowed to continue to serve in a top role at the agency for more than a decade. Newell told the Oregonian in a written statement that allegations against Culver were taken very seriously, and it was unclear why child welfare officials did not intervene. (Law.com, the Oregonian)