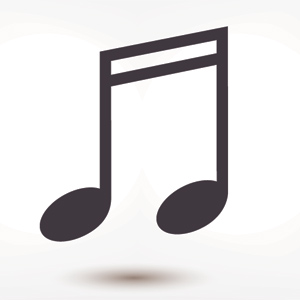 Former Kirkland & Ellis bankruptcy partner Jeffrey Gettleman returned to the firm in late March, about a year and a half after retiring from the firm to pursue his musical interests.

“Our department is extremely busy,” Gettleman told the publication. “We’ve filed, I can’t even tell you how many cases, since I started.”

After Gettleman, 74, decided to leave the firm in December 2018, one of his first major projects in his new retirement was called War and the Human Heart. He had written the music while commuting to his Chicago office at Kirkland.

The production honored military veterans and dealt with the theme of war—an important subject to Gettleman, as he spent time in Vietnam as a member of the U.S. Army. He also organized two chamber music concerts.

It’s not the first time that Gettleman left law practice for music. The first time he worked in several orchestral positions. They included executive director of a suburban symphony orchestra in Illinois and director of marketing and public relations for the New Orleans Symphony Orchestra. He then joined Kirkland in 2002.

The COVID-19 pandemic put a damper on Gettleman’s musical plans. He decided that the time was right to return to law practice as a bankruptcy lawyer.

“I realized over the course of the year I was retired that I probably retired 10 years too early,” Gettleman told Bloomberg Law. “I’m not a sit-on-the-rocking-chair-on-the-porch kind of guy.”