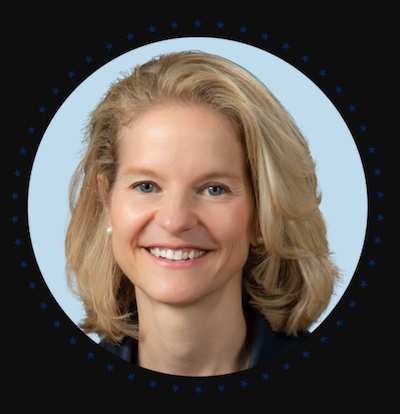 Remus is a Yale Law School graduate who clerked for Alito and Judge Anthony Scirica of the 3rd U.S. Circuit Court of Appeals at Philadelphia, an appointee of President Ronald Reagan, according to her bio.

She was also a law professor at the University of North Carolina, where she specialized in legal and judicial ethics and the regulation of the legal profession.

Perkins Coie partner Marc Elias, who has been working with Remus in a Democratic voter protection effort, praised Remus on Twitter. She is “brilliant, fair-minded and a wonderful person,” he tweeted.

In an interview with Politico, Elias said Remus’ work for the conservative Alito “speaks to the depth of her intellect and the range of experiences she will bring to the job.”

Choosing Remus as White House counsel “projects a message about the importance of the legal advisory process, its integrity and its quality,” he said.