Biden's AG pick will be scrutinized amid probe of his son; will special counsel be appointed? 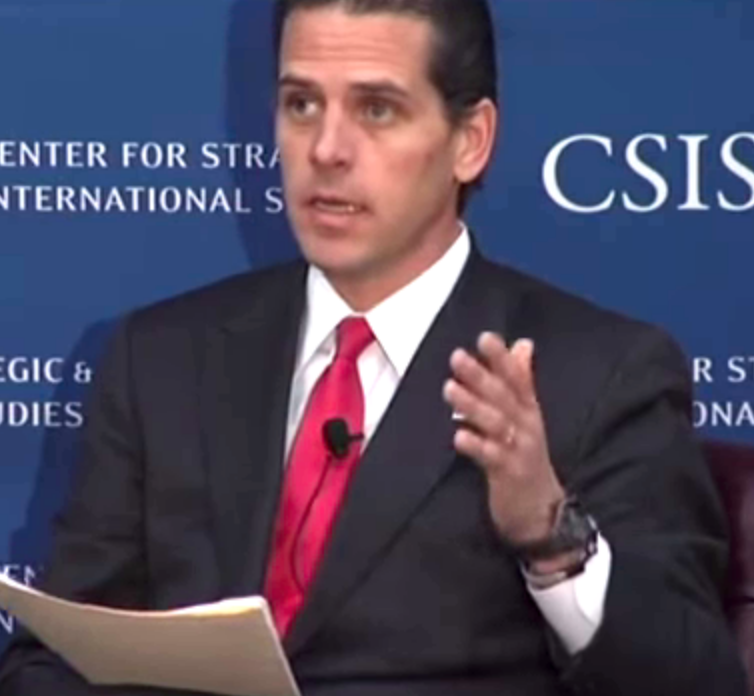 President-elect Joe Biden’s selection of a new U.S. attorney general may be complicated by revelations that Biden’s son, Hunter Biden, is under investigation.

Hunter Biden said in a statement Wednesday that his tax affairs are under investigation by the U.S. attorney’s office in Delaware, and he is confident that an objective review will show that he handled his affairs “legally and appropriately.”

The New York Times, the Associated Press, the Hill and USA Today are among the publications covering the ramifications of the news.

The nominee will likely face scrutiny on the Hunter Biden issue during Senate confirmation hearings, according to the AP. Perceived loyalty to Biden would give Republicans pause.

Some Republicans already are calling for a special prosecutor. According to Richard Painter, a former ethics lawyer in the George W. Bush administration, Biden should himself recommend a special counsel to investigate his son.

“This is a golden opportunity, actually, for Joe Biden to demonstrate that partisan politics will not have a role in these kinds of decisions,” Painter told USA Today.

Some of the stories see the Hunter Biden probe as a no-win situation for the president-elect.

“A protracted criminal investigation that results in an indictment would be a major distraction and then some as the new president tries to implement his agenda,” according to the AP. “But if the Justice Department decides against bringing charges, officials will feel pressure to explain their steps and reassure the American public the inquiry was done in a competent and thorough way.”