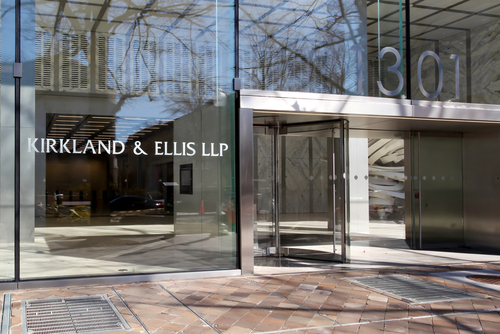 Kirkland & Ellis is arguing that a fired associate’s lawsuit against the firm should be tossed partly because a harassment claim under Title VII of the Civil Rights Act can’t be based on “routine performance management.”

In addition, Kirkland argues in it Jan. 23 reply brief, fired associate Zoya Kovalenko can’t base an emotional distress claim on performance management, and she can’t base a defamation claim on statements in performance evaluations because they constitute opinion, rather than fact.

Kovalenko had alleged in an October 2022 suit that male associates in her intellectual property litigation group were treated better and paid more money, even though they did similar work to hers and had similar experience. She claimed that she was fired after complaining about discriminatory treatment, and that negative evaluations of her work were a pretext for her firing.

Kovalenko opposed the firm’s motion to dismiss in a Jan. 9 document. She argued that Kirkland’s argument about performance management “brazenly misleads the court,” and the firm relied on a case that was “substantially limited” by a California Supreme Court decision.

She also said her performance reviews were used to retaliate and discriminate against her, and they did not serve a legitimate business function.

The next hearing in the case is April 6, according to Law360.