The former general counsel of data analytics company ExlService Holdings has filed a lawsuit contending that she was marginalized, micromanaged and disrespected by the company’s overwhelmingly male leadership.

Former general counsel and executive vice president Nancy Saltzman alleges that Exl CEO Rohit Kapoor excluded her from career opportunities and gave her travel requests more scrutiny than that of other male employees. Other company executives instructed employees to withhold pertinent information and documents from Saltzman, impeding her ability to provide legal advice and undermining her authority, according to the $20 million lawsuit, filed Monday in New York state court.

Although Kapoor had denied Saltzman’s travel requests to meet with leadership in other countries, he criticized her in performance reviews for failing to have enterprisewide visibility, the suit says.

When Saltzman complained about the discrimination, the company board construed her bias complaint as her resignation, the suit alleges. A press release is here; Corporate Counsel and Bloomberg Law have coverage.

The suit says Saltzman was objectified by corporate leadership before she even began work in 2014 as the company’s general counsel and executive vice president. After Saltzman’s interview, Exl’s president and chief operating officer, Pavan Bagai, asked colleagues whether Saltzman was attractive. When he learned about her interview attire, he allegedly said, “Oh, she wore a short skirt. That’s good!”

Saltzman “reached the breaking point” in May 2018, when Kapoor asked Saltzman and three other women at a company celebration to serve cake to male employees. About 20 to 30 employees attended the event. One of the women pointed out that there plenty of competent men standing closer to the cake, but Kapoor “nonetheless insisted that the ‘ladies’ should cut the cake.”

“Humiliated, Ms. Saltzman was forced to walk across the room and cut slices of cake for the company’s male employees—the vast majority of whom were subordinate to her in rank,” the suit says. “Yet even after Ms. Saltzman cut the cake, the men stood around the room and waited until the company’s female employees served plates of cake to the men one by one. This incident both publicly humiliated plaintiff personally and undercut her authority as the only female executive committee member.” 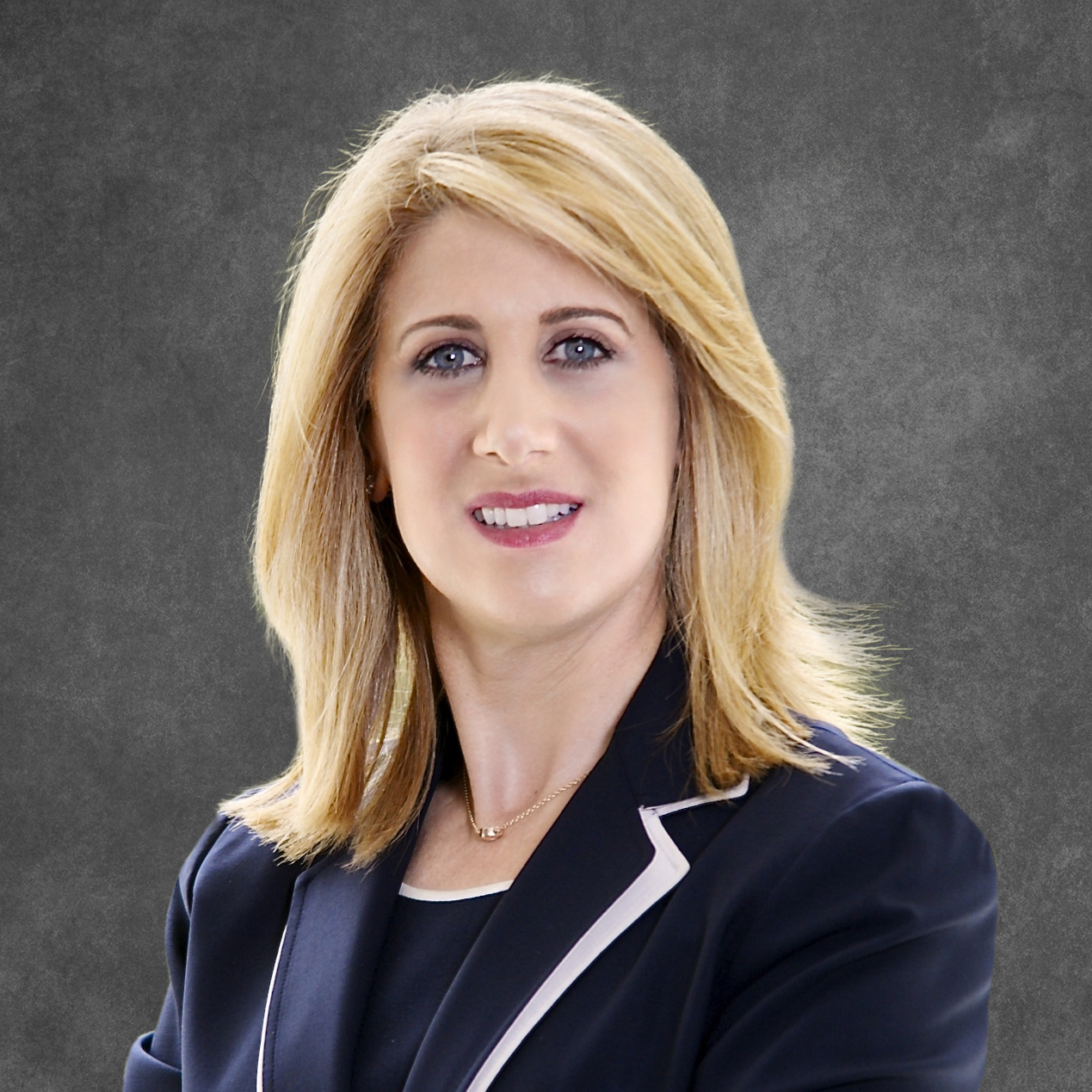 Later in May 2018, Saltzman sought Kapoor’s approval to settle a case. Written policies gave her the authority to settle a case for a certain amount of money, but she had sought approval “given his increasingly hostile behavior and continued micromanagement,” the suit says. Kapoor allegedly gave the go-ahead.

But when Kapoor learned of the settlement in June, he “berated plaintiff for not telling him sooner” and denied that he had given permission to settle for that amount, the suit says. Saltzman tried to explain that Kapoor had given his approval, but he interrupted and raised his voice, telling her, “You do not listen,” according to the suit.

Saltzman had never seen Kapoor treat a man this way. She told him that he was treating her differently than men, and the unfair treatment was causing her stress and anxiety. When she tried to return to other items on the agenda, Kapoor ended the meeting and complained that Saltzman was “very emotional,” according to the suit.

Saltzman said she complained about discrimination to a board member but did not resign. Company officials nonetheless began talking about an exit package. When Saltzman informed the company that she intended to sue, she was cut off from the company’s email and computer systems, and her employment was terminated, the suit says.

The suit alleges that Exl’s “routine marginalization of female employees has caused a mass exodus of women in senior leadership positions—all of whom have been swiftly replaced by men, including Ms. Saltzman.” The suit includes pictures of company leadership to illustrate its mostly male makeup.