California keeps plans for online bar exam, but test date may be pushed back again 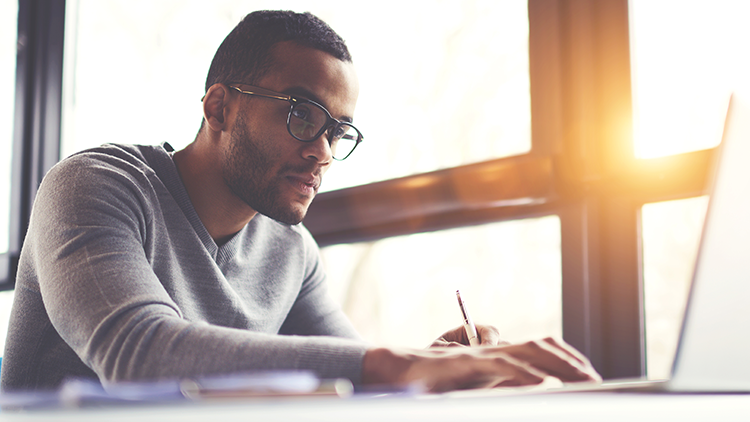 Following an earlier announcement that the California bar exam for July would be pushed back to September because of the COVID-19 pandemic, the California Supreme Court has announced that the test may be moved to October.

According to a June 10 letter that the state supreme court sent Alan K. Steinbrecher, chair of the State Bar of California’s board of trustees, the state is waiting to see how its online First-Year Law Students’ Examination, which is for students at nonaccredited law schools, goes before finalizing plans for the state bar exam. The FYLSE is scheduled for June 23.

The letter notes that the National Conference of Bar Examiners is offering an Oct. 6 online version of its multistate bar exam.

“As the state bar is aware, the administration of the MBE is an essential component to scoring the entire two-day exam,” according to the letter.

Traditionally, the two-day California bar exam consists of five essay questions, a 90-minute performance test and the MBE, which has 200 multiple-choice questions, according to the state bar website.