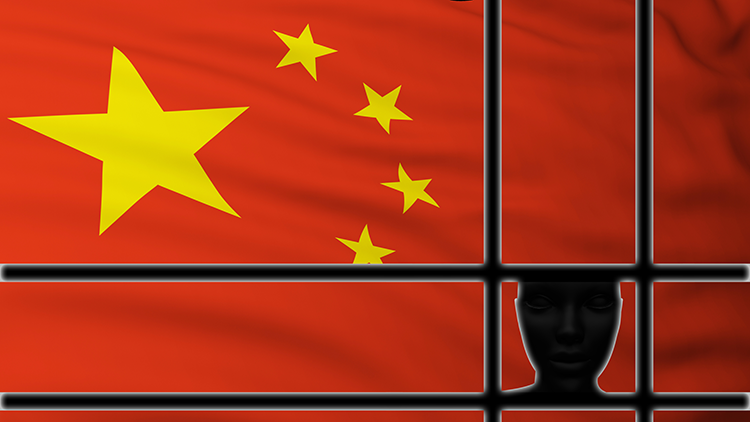 A prominent human rights lawyer was sentenced to prison on Monday on a charge of “subversion of state power” in a closed trial.

A Chinese court sentenced Wang Quanzhang to four and a half years in prison, report the New York Times, the Wall Street Journal and the Associated Press.

Wang was one of several lawyers at the Fengrui Law Firm arrested in the summer of 2015. He had helped train legal activists, had represented members of the banned religious group Falun Gong, and had represented poor villagers in land rights cases. He has been in custody since his arrest and might be credited for time served.

Wang was not allowed to hire his own lawyers and fired his appointed lawyer during his trial last month, according to the Wall Street Journal.

Amnesty International researcher Doriane Lau said in a statement that Wang was being punished for his human rights work, and that the sentence was a “gross injustice.”

Wang’s wife, Li Wenzu, told the Associated Press she didn’t recognize the result because her husband had never committed a crime. “I think this is because he wouldn’t compromise with them, wouldn’t admit any crime,” she said. She fears he will die in prison.

Wang was among more than 300 people who were detained or questioned in a widespread crackdown on Chinese human rights lawyers. Wang’s case was the last to be resolved among those charged in the crackdown.