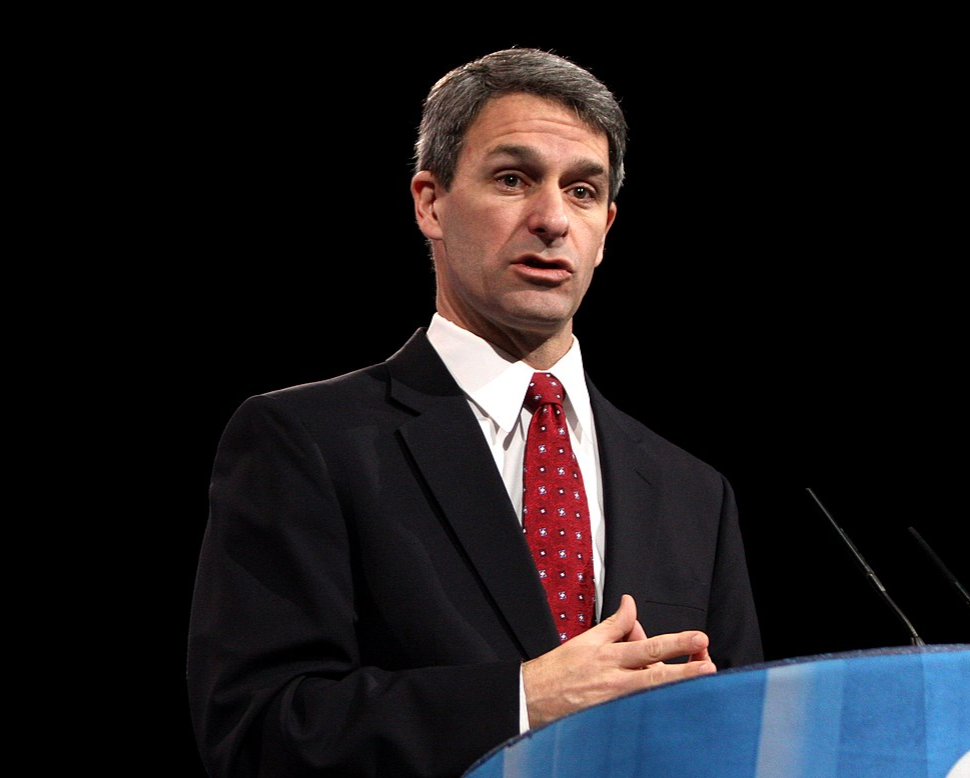 A federal judge ruled Sunday that Ken Cuccinelli’s appointment to a top immigration position in the Trump administration was unlawful, and he suspended two policies that Cuccinelli issued while in charge.

In a 55-page ruling, Judge Randolph Moss of the U.S. District Court for the District of Columbia held that the administration violated the Federal Vacancies Reform Act of 1998 when it chose Cuccinelli to lead U.S. Citizenship and Immigration Services in June 2019.

Since Cuccinelli—who was previously attorney general of Virginia and known for his tough stance on immigration—was not lawfully appointed to serve in the role, the judge said he also lacked the authority to issue a pair of directives that introduced new restrictions on the asylum process.

The first directive reduced the time allotted for asylum-seekers to prepare for “credible-fear interviews” from 72 or 48 hours to “one full calendar day from the date of arrival at a detention facility.” The second prohibited asylum officers from granting extensions to this new policy, “except in the most extraordinary of circumstances.”

According to Moss’ ruling, the Federal Vacancies Reform Act mandates that the “first assistant” of a Senate-confirmed leader of a federal office assumes responsibility on an acting basis if that leader resigns. Not only did Cuccinelli not work at the USCIS, but he was appointed by then-acting Department of Homeland Security Secretary Kevin McAleenan to serve in a new position as the principal deputy director of the agency.

Then, the judge said, McAleenan changed the order of succession at the USCIS to designate the new position as the first assistant and most senior successor to the agency’s director.

“Cuccinelli does not qualify as a ‘first assistant’ because he was assigned the role of principal on Day One and, by design, he never has served and never will serve ‘in a subordinate capacity’ to any other official at USCIS,” Moss wrote.

The lawsuit was brought against Cuccinelli by immigration advocacy groups on behalf of five asylum-seekers from Honduras in Central America, NPR reports. The asylum-seekers, which included two women and three children, alleged that his directives did not give them adequate time to prepare for their credible-fear interviews, and as a result, they were found not to have a credible fear of persecution and subject to orders for expedited removal.

“The court is convinced that the negative credible-fear determinations that each of the five individual Plaintiffs received must be set aside,” Moss said in his decision. “As a practical matter, this also means that their removal orders are deficient.”

Their cases were remanded to the USCIS for further proceedings consistent with the decision.

Cuccinelli also became the second-highest official at the DHS in November.

A DHS spokesperson said in an email to NPR: “We obviously disagree with the court’s decision and will be looking closely at the decision.”