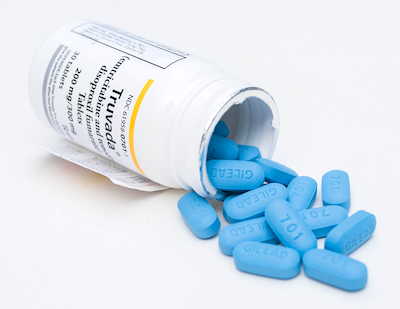 Gilead Sciences filed the motion in 16 consolidated actions by 1,406 plaintiffs alleging kidney or bone injuries from Viread, Truvada, Atripla, Complera and Stribild. Truvada not only treats HIV but is also used to reduce the risk of acquiring an HIV infection.

One study of Hilliard’s “Truvada Alert” ads on Facebook found that nearly one-fifth of people who saw an ad either reconsidered their decision to start Truvada to prevent infection or stopped taking the drug, according to the motion.

“Regardless of any disclaimers Hilliard may place on such ads, the inevitable consequence is to spur patients to disregard the advice of physicians and to discontinue or refuse lifesaving medications,” Gilead Sciences’ motion argued.

The suit asks the court to admonish Hilliard Martinez Gonzales, to ban any additional false or misleading ads, and to disclose all ads relating to the litigation.

Plaintiffs lawyer Robert Hilliard told Law360 in a statement that the Gilead Sciences’ motion is an attempt to shift the focus before a jury trial.

“Almost two years into this litigation and Gilead has yet to stumble onto a defense that has any traction to the serious underlying allegations, which are that, solely for profit, it has intentionally injured thousands in the gay community,” the statement said. “Instead, they want to distract by starting a war with the law firm representing the plaintiffs.”

A Gilead Sciences representative told Law360 that the ads are concerning from an individual and public health perspective, and it looks forward to addressing the issues in court.

The case, Holley v. Gilead Sciences Inc., is pending in federal court in the Northern District of California.