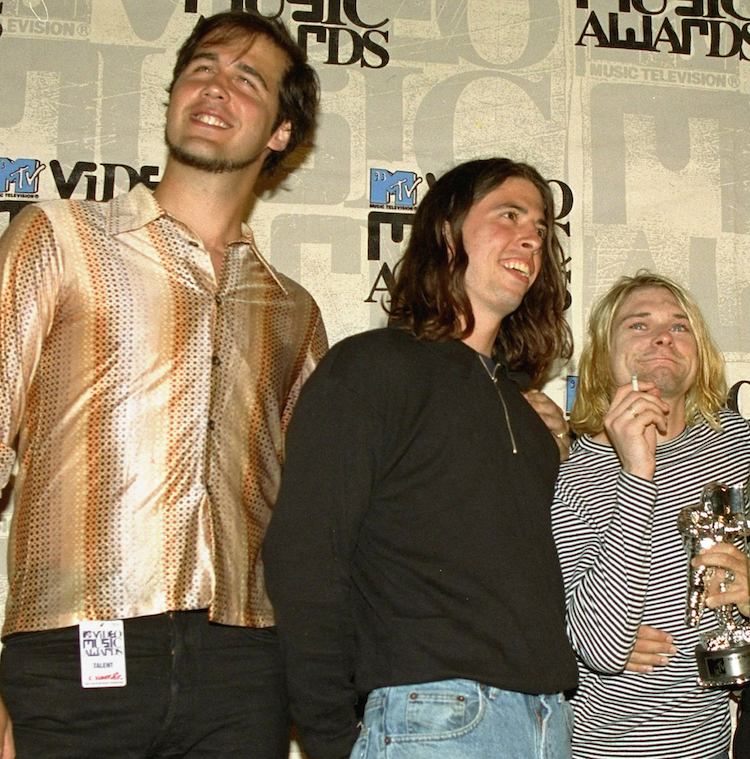 A federal judge in California has dismissed on a technicality the child pornography and sex trafficking claims of a man who appeared nude as a baby on the cover of rock band Nirvana’s 1991 grunge album Nevermind.

Plaintiff Spencer Elden’s claims are still alive, however, after U.S. District Judge Fernando M. Olguin of the Central District of California gave Elden “one last opportunity” Monday to file an amended complaint, writing in his order that court papers must be filed by Jan. 13.

The Associated Press, the New York Times and NPR have coverage.

Olguin noted how Elden, now 30, had failed to respond to a motion to dismiss filed late last year, prompting the court to dismiss Elden’s first amended complaint without considering its merits.

Elden’s lawyer, Robert Y. Lewis, of the Marsh Law Firm wrote in an email that the plaintiff intended to file an amended complaint at the Central District of California court “very soon.”

“We are confident that Spencer will be allowed to move forward with his case,” Lewis told the ABA Journal on Wednesday.

In August, Elden sued the surviving members of Nirvana—Dave Grohl; Krist Novoselic; former drummer Chad Channing; and the estate of Kurt Cobain, who killed himself in 1994—less than three years after Nevermind catapulted the band to fame and made the singer-songwriter a begrudging spokesman for Generation X. Cobain’s widow, Courtney Love, is also a named defendant.

In his lawsuit, Elden, who gained minor celebrity status by appearing on the cover, claimed that the image, depicting him as a naked baby swimming toward a dollar bill on a fish hook, was child pornography.

“Defendants intentionally commercially marketed Spencer’s child pornography and leveraged the shocking nature of his image to promote themselves and their music at his expense,” according to the complaint.

The band countered in its December motion to dismiss that Elden had spent “three decades profiting from his celebrity as the self-anointed ‘Nirvana Baby.’”

“He has reenacted the photograph in exchange for a fee, many times; he has had the album title ‘Nevermind’ tattooed across his chest; he has appeared on a talk show wearing a self-parodying, nude-colored onesie; he has autographed copies of the album cover for sale on eBay; and he has used the connection to try to pick up women,” the band’s attorney, Bert H. Deixler, wrote in the Dec. 22 motion.

The band added that Elden’s legal theories would make criminals of everyone who owns a copy of the Nevermind artwork in their homes. While the lawsuit should fail on its merits, the band contends that his child pornography and trafficking claims are barred under the federal statute of limitations.

If Elden fails to file an amended complaint by the deadline, Olguin said he would dismiss the case without prejudice—meaning that Elden could revive his claims by starting over with a new lawsuit.