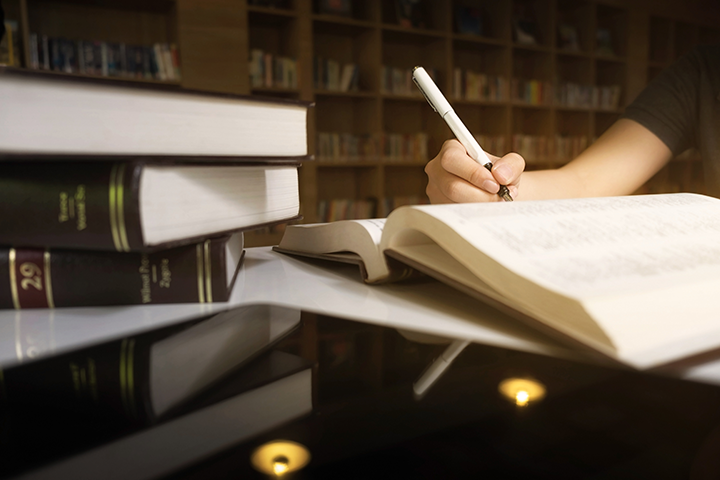 A federal judge in Boston has dismissed a lawsuit alleging that Harvard Law Review violates federal law by using racial and gender preferences when selecting its student members.

The suit was initially filed by Faculty, Alumni and Students Opposed to Racial Preferences. A second group, the Coalition for Meritocracy at Universities, has also joined the suit as a plaintiff.

But Sorokin said the groups have to describe those members beyond “threadbare recitals.”

“Their failure to supply even the slightest description of any member who might satisfy the prerequisites for Article III standing—including concrete and particularized, actual or imminent injury redressable by a favorable decision in this case—requires dismissal of the amended complaint in its entirety,” Sorokin wrote.

Sorokin gave the group a chance to file a new complaint that can satisfy standing criteria and other deficiencies.

The lawsuit had claimed that the law review’s preferences violated Title VI of the Civil Rights Act of 1964, which bars racial and national origin discrimination in programs receiving federal financial assistance. The suit also claimed a violation of Title IX of the Education Amendments Act of 1972, which bars discrimination in education programs receiving federal assistance.

Sorokin said those claims fail because the complaint had not alleged any facts suggesting that the law review receives federal money.