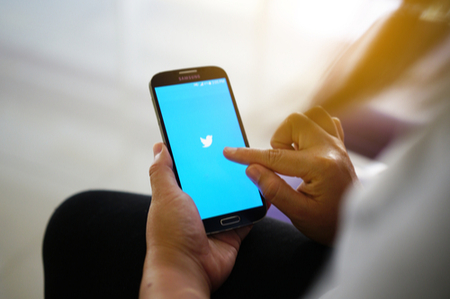 California lawyer Scott McMillan decided to weigh in after President Donald Trump tweeted about the need for Americans to get back to work.

Trump had tweeted in all caps, “We cannot let the cure be worse than the problem itself.”

On Sunday, McMillan, a 56-year-old lawyer who practices law in La Mesa, added his take on the COVID-19 situation, the Washington Post reports. McMillan tweeted:

“The fundamental problem is whether we are going to tank the entire economy to save 2.5% of the population which is (1) generally expensive to maintain, and (2) not productive.”

“Within minutes,” the Washington Post reports, “he was trending on Twitter, and not in a good way.”

Some critics told of elderly people who provide help, happiness and support to their grandchildren. Those with a mean streak called McMillan a Nazi and told jokes about lawyers and Soylent Green. He received death threats.

“I don’t want to take out the old people,” McMillan told the Washington Post in a phone interview. “But I don’t want the kids coming up today to be akin to the Depression kids. The longer this drags on without people working, the worse it’s going to be. We can’t allow our society to collapse over this.”

McMillan’s father, a retired lawyer, is 78 and his mother, a retired English teacher, is 75. McMillan brings them food because he doesn’t want them to go outside. He also sought a delay for a 78-year-old client’s trial before court shutdowns because he didn’t want her being exposed to the virus.

McMillan told Fox News he regrets his tweet, which he has since taken down.