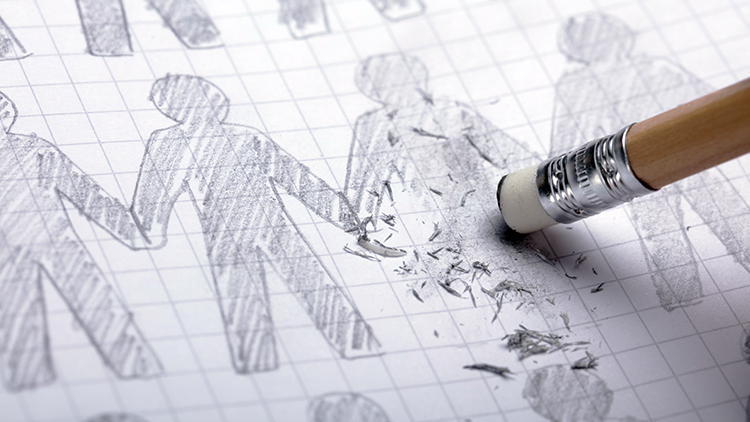 A lawmaker who joined a Texas legislative caucus warning Sidley Austin about aiding illegal abortions is no longer listed as of counsel at another BigLaw firm.

The lawmaker, Cody Vasut, is no longer listed on the website of BakerHostetler, Reuters reports. He had been described as of counsel in the law firm’s Houston office until July 14, days after Reuters reported on his group’s position.

The July 7 letter warned that, to the extent that Sidley is facilitating illegal abortions, “it is exposing itself and each of its partners to felony criminal prosecution and disbarment.”

The letter also said GOP lawmakers will introduce legislation in the next session that would impose additional civil and criminal sanctions on law firms that pay for abortions or abortion travel.

Sidley told its employees in a June 29 memo reviewed by the ABA Journal that the firm would continue to provide assistance in obtaining legal abortions by its employees and those covered by the employees’ health plans.

The firm said it would reimburse abortion-related travel and “if necessary, related legal-defense expenses for our employees, regardless of their state of residence,” according to the memo, which was issued after the U.S. Supreme Court overturned Roe v. Wade in June.

Reuters was unable to reach Vasut for comment. BakerHostetler did not respond to Reuters’ inquiries and did not immediately respond to an ABA Journal email seeking comment.

Reuters noted that Vasut has not filed a notice of status change in pending litigation.