Liars beware: Fitbit and other technology may expose you 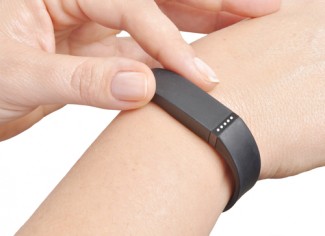 New technology is increasingly providing evidence that can reveal your lies, according to a newspaper essay that provides examples.

In Pennsylvania, police examined a woman’s Fitbit activity tracker and used the results to charge her with filing a false police report. Insurance investigators track social media in an effort to refute workers’ compensation claims. Your smartphone tracks your location, and smart thermostats and security systems know when you are home. Your browsing history reveals your interests to advertisers.

The Washington Post considers the ramifications. “Lies are a fact of life,” the newspaper says. “But technology may soon make them obsolete.”

The story refers to Dave Eggers’ 2013 novel The Circle, about a dystopia where people reveal so much about their lives that lies and secrets are nearly impossible to hide.

The Pennsylvania prosecution involved a woman who said she was asleep when she awoke to find a rapist who assaulted her. The woman’s Fitbit, however, showed the woman was awake and walking around at the time she claimed to be asleep, Lancaster Online reported.

ABA Journal: “Data from wearable devices is being eyed as evidence in the courtroom”