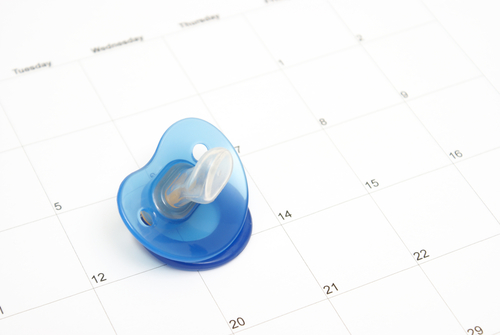 Lawyers in North Carolina will be able to avoid court appearances for up to 12 weeks after the birth or adoption of a child, the state’s chief justice announced Tuesday.

The 12-week parental leave is in addition to three weeks of leave allowed for any purpose each year, according to a press release. Law360, Bloomberg, the Charlotte Observer and the Raleigh News & Observer have coverage.

The new policy was adopted at the court’s September conference, according to Chief Justice Cheri Beasley.

The court adopted the new rule by amending the General Rules of Practice and the Rules of Appellate Procedure.

“Strengthening families and supporting children is such an important part of the work of our courts,” Beasley said in the press release. “It is with great pleasure and in that spirit that we are taking steps to ensure that new parents who work in our courts are able to take time to bond with their new children.”

An association of legal professionals called North Carolina Advocates for Justice had sought the rule change.

The Florida Supreme Court is also considering adoption of a new rule that would require judges to grant continuances for parental leave in connection with the birth or adoption of a child, except in cases of “substantial prejudice.” The presumptive maximum length of the continuance would be three months.

Next:
Bankruptcy judge should have recused because of fiance's job offer, federal court says