Online courts, the future of justice and being bold in 2020

Ari Kaplan recently spoke with Richard Susskind, who has worked on technology for lawyers since 1981. He is the author of a newly released book, Online Courts and the Future of Justice, among many others, including The End of Lawyers? and The Future of the Professions.

Susskind is also a speaker and independent adviser to major professional firms and national governments. His main area of expertise is the future of professional service and, in particular, the way in which IT and the internet are changing the work of lawyers.

Ari Kaplan: Tell us about your background and what inspired you to write Online Courts and the Future of Justice.

Richard Susskind: My work is focused on the impact of technology, partly on lawyers and partly on the professions. For almost 40 years now, I’ve been thinking about how systems, machines and technologies can change the way that professionals and lawyers work. In this latest book, I’ve taken on the courts. It seems to me we have some significant difficulties and challenges facing our courts around the world. For example, in Brazil, there is a backlog of 100 million cases in their court system. In India, there are 30 million cases in this category. According to the Organization for Economic Cooperation and Development, only 46% of human beings live under the protection of the law, with access to lawyers and the courts. The reality is for low-volume civil claims, going to court costs too much and takes too long. The process is unintelligible to anyone other than lawyers, and it is very combative. The process also doesn’t scale well and somehow seems out of step in a digital society. So online courts are my answer to this access-to-justice problem.

Ari Kaplan: How do you define online courts? 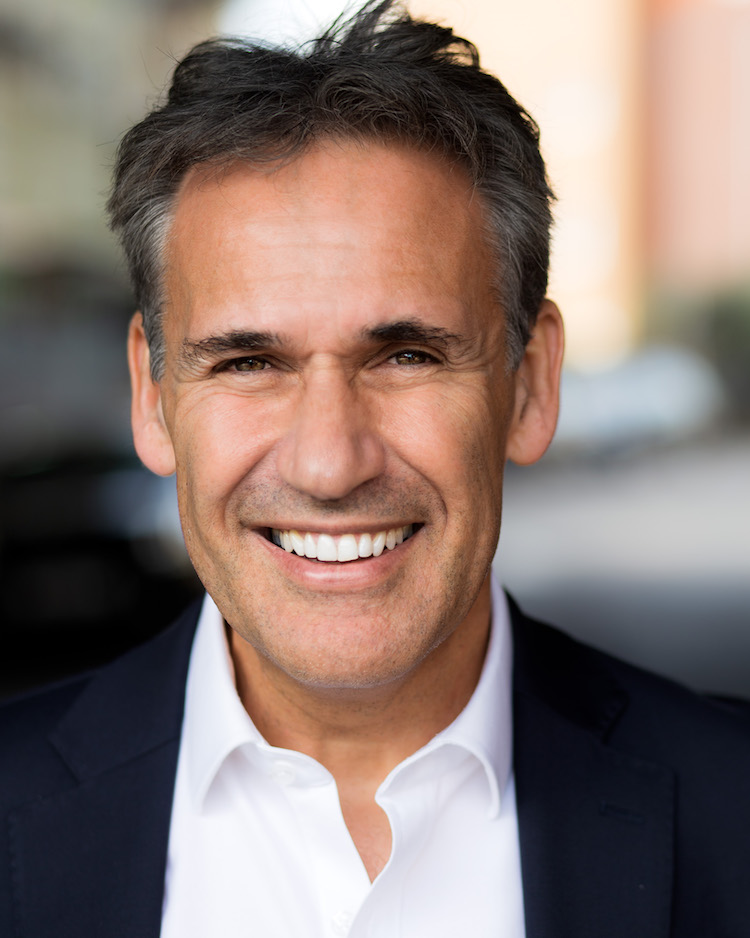 Richard Susskind: I describe two aspects of online courts in the book. The first is ‘online judging,’ which supports the idea that human judges, not artificial intelligence, should decide cases, not in a physical courtroom or through oral hearings but by the submission of evidence and arguments by the parties online. It is an asynchronous hearing system where the parties pass messages and arguments to the judge remotely and receive responses in kind. I am entirely open to the argument that this is not suitable for all cases, but there are many low-volume matters for which it is simply disproportionate to take the day off work or for lawyers to take up a court’s time to resolve relatively modest difficulties and differences. The second aspect of online courts is, in a way, more controversial. I call it ‘extended courts’ and suggest that it should be part of the court function to provide a range of tools to help the parties understand their rights and obligations. These resources could help them formulate arguments, gather and organize evidence, and provide ways for the parties to resolve disputes with one another similar to online alternative dispute resolution. This combination of judges making decisions online together with an extended court structure will greatly increase access to justice.

Ari Kaplan: How do your conclusions in Online Courts and the Future of Justice align with your prior publications?

Richard Susskind: The thinking is very similar in that I have always drawn a distinction between automation and transformation. Automation is the application of technology to preexisting, often inefficient, processes to remove the inefficiency and turbocharge, streamline and optimize the old ways of working. That is what has dominated 40 years of thinking about technology for lawyers and courts. Transformation applies to the use of technology, not to automate the previous ways of working but to allow one to do things that previously weren’t possible. I have not been saying that these tools are meant to help lawyers work better. Rather, my position is that we have the ability through technology to allow individuals who are not lawyers to gain access to legal guidance and documentation. My message has always been one of transformation through technology rather than straightforward automation.

Ari Kaplan: For whom is this book ultimately written?

Richard Susskind: The way I write books, they tend to evolve, and here I pose the question: Is court a service or a place? I look at whether we really need to physically congregate together to resolve our differences, so it is certainly for judges and court administrators. But, in the end, it’s about the future of litigation and, as a result, it is for everyone because it addresses the question of access to justice. Ultimately, it is for those who are involved with law, practice it, work in the courts, and who are interested in improving our court system.

Ari Kaplan: How can the legal profession overcome some of the resistance to these ideas?

Richard Susskind: There has actually been far greater support for this book than I’ve had for my previous books, and the early reviews are positive, possibly because it is less of a direct challenge to many lawyers in terms of their well-being and their livelihoods. This is in part about empowering self-represented litigants, who otherwise would not receive legal advice, to use the court system directly. Lawyers and litigators, therefore, feel less threatened by this thesis than perhaps by my previous work. And while I do not make the point explicitly, I believe that once these systems are in place for lower-volume disputes, we will see that they can be used in many ways, even for larger-scale litigation. It is not just about access to justice. Rather, it is about the future of dispute resolution and all litigation. Overall, I believe in a decade’s time, huge numbers of cases will not be settled by physically congregating in courtrooms. They will be settled by arguments and evidence submitted electronically online.

Ari Kaplan: Which courts do you think will change most dramatically first, and which will take the most time to adapt?

Richard Susskind: We are already seeing programs of the type I describe in operation in Canada, the United States, the United Kingdom, Australia, Singapore and China. My argument is that they can deliver just outcomes at a more proportionate cost. The more ambitious systems want most of the courts to change. I generally advise that in the first instance, we should look at low-value civil claims, not criminal claims, as well as low-value family matters and disputes with governments or other public bodies, especially because many low-value cases and disputes never actually reach the courtroom, since people cannot afford the cost. Once the technology is proven and established, people will gain confidence in its capabilities and become more ambitious in the range of cases for which they use these techniques. I think the defining decade is the 2020s. While online courts will not transform our justice systems in two years, by 2030, I believe for low-value disputes and many others, it will be the dominant way of resolving cases, so the implications for access to justice are profound.

Ari Kaplan: What are the key messages that you hope readers will take from Online Courts and be able to apply directly to their work?

Richard Susskind: One is a philosophical, almost psychological, point. When I mention online courts to many lawyers, they come up with an array of arguments in opposition focused on the lack of transparency, the inability to provide a fair trial, and the potential to promote a more litigious society. I address these objections in the book, noting that we should not compare these changes to an idealized, perfect system. Instead, we should seek to improve the defective, broken system that exists across the globe. The message is to look for improvement rather than perfection and try to remove the manifest injustice that exists today. It is so easy for lawyers to take pot shots at these recommendations, but we have to be open, honest and frank about the current of our legal systems.

Ari Kaplan: When I had the privilege of interviewing you back in 2011, you encouraged me to ‘be bold’ in my career and in my work. How can professionals be bold in transforming their own careers and practices to prepare for a much different future in the law?

Richard Susskind: There is a very basic choice that all lawyers and some judges face: Compete with these emerging systems or help build them. By competing, you’re identifying what the machines cannot do and accepting the current system. I can’t say that this thinking is wrong, but in a society and economy experiencing exponential growth in all aspects of technology, where all sectors and markets are being radically altered, I have never really understood why lawyers think that the most information- and document-intensive industry is exempt from these changes. So when I’m speaking to young lawyers in particular, I encourage them to get involved in building the emerging systems, rather than criticizing and competing with them. The up-and-coming generation of lawyers should be developing platforms that replace our antiquated ways of working, which is the bold move. The safe move, superficially, is to stay where you are, but it seems to me that the 2020s will bring much more transformation, so the ambitious approach is to recognize the defects in our current way of practicing law and administering justice, and pioneering the change to make it more accessible.