Poland is fined nearly $1.2M per day in battle with EU over judicial independence 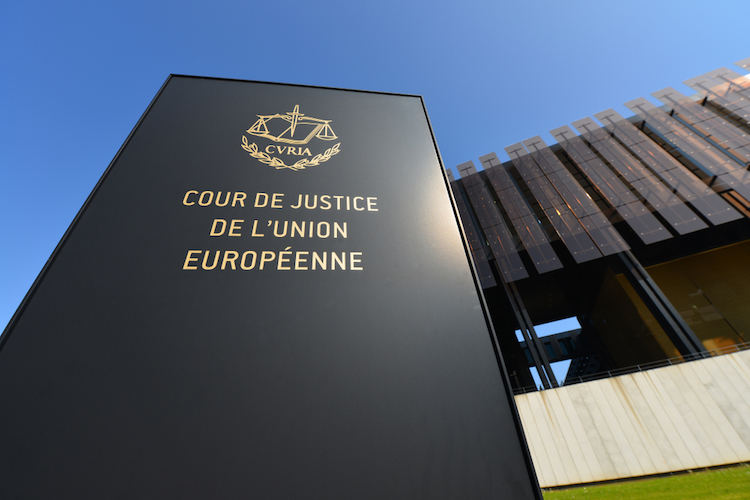 The European Court of Justice on Wednesday fined Poland nearly $1.2 million per day because of the country’s refusal to abolish a judicial disciplinary body viewed as a tool to pressure judges to rule in accord with government views.

The European Court of Justice said the daily fine was needed to prevent “serious and irreparable harm to the legal order of the European Union and to the values on which that union is founded, in particular that of the rule of law.”

The Associated Press, Courthouse News Service and CNN have coverage of the sanction, while the New York Times had an earlier report on the conflict.

The European Court of Justice had ordered Poland in July to suspend its Disciplinary Chamber of the Supreme Court because it was not sufficiently independent from political pressure, but Poland did not act.

Then, in another EU affront, Poland’s Constitutional Tribunal ruled earlier this month that the nation’s constitution trumps EU law.

The fine remains in effect until Poland abides by the July ruling by the European Court of Justice.

The fine is being taken from EU subsidies to Poland.

CNN sees the dispute as “the latest turn in an increasingly bitter dispute between the [European] commission and Poland on the rule of law and the independence of the judiciary.”