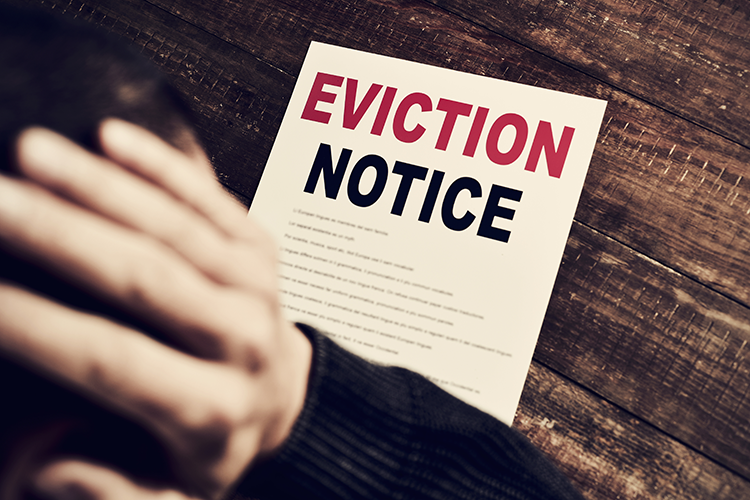 The U.S. Supreme Court on Tuesday evening refused to lift a nationwide moratorium on evictions ordered by the Centers for Disease Control and Prevention.

The vote to keep the moratorium in place was 5-4. The dissenters were Justices Clarence Thomas, Samuel A. Alito Jr., Neil M. Gorsuch and Amy Coney Barrett.

Justice Brett M. Kavanaugh explained his vote with the majority in a concurrence.

Kavanaugh said he thought the CDC exceeded its statutory authority by issuing the moratorium. But the CDC plans to lift the moratorium July 31, and “those few weeks will allow for additional and more orderly distribution of the congressionally appropriated rental assistance funds.”

“In my view,” Kavanaugh wrote, “clear and specific congressional authorization (via new legislation) would be necessary for the CDC to extend the moratorium past July 31.”

The CDC evictions moratorium applied to tenants unable to pay full rent because of a loss of income or extraordinary medical expenses. Those protected could earn no more than $99,000 as an individual or no more than $198,000 per household. The eviction couldn’t be stopped unless it would likely render the tenants homeless or living in close quarters in a congregate setting.

Landlords could still begin evictions proceedings against those protected by the moratorium, but enforcement of removal orders was stopped. And the obligation to pay rent continued.

The New York Times, BuzzFeed News and the Washington Post are among the publications that covered the decision.

ABAJournal.com: “To protect homeowners and renters still affected by COVID-19, ABA and White House team up on new initiative”