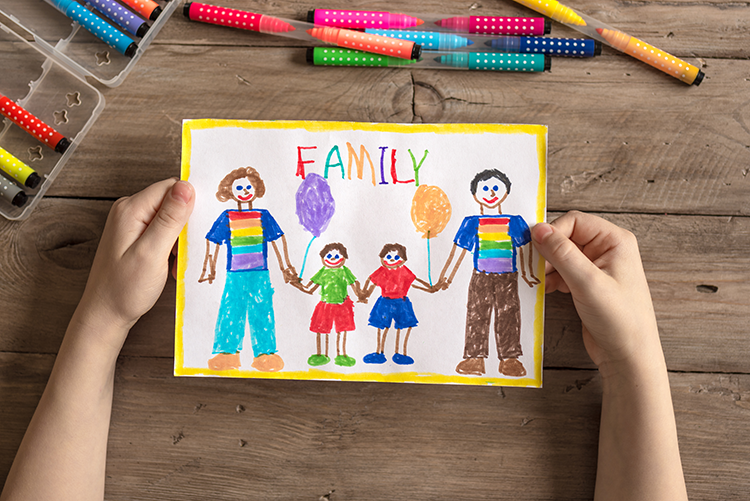 The U.S. Supreme Court ruled Thursday that Philadelphia violated the free exercise clause when it refused to contract with a Catholic foster care agency that refuses to place children with same-sex couples.

Roberts said the agency, Catholic Social Services, “seeks only an accommodation that will allow it to continue serving the children of Philadelphia in a manner consistent with its religious beliefs; it does not seek to impose those beliefs on anyone else.”

The ABA had submitted an amicus brief arguing that Catholic Social Services must adhere to the government’s nondiscrimination policies.

Catholic Social Services thinks that marriage is a sacred bond between a man and a woman. As a result, it won’t certify unmarried couples or same-sex couples as foster families. If would-be parents in a same-sex relationship sought certification from the agency, they would be referred to one of more than 20 other agencies willing to serve them.

Roberts said the case is not governed by the 1990 Supreme Court decision in Employment Division v. Smith, which applies when laws burdening religion are neutral and generally applicable. Smith said such laws are reviewed using a lower level of scrutiny, making them likely to survive a free exercise challenge.

In this case, Philadelphia’s policies are not neutral and not generally applicable, so the highest level of scrutiny applies, Roberts said.

Roberts pointed to the city’s foster care contract, which gives the city “sole discretion” to grant an exemption to its policy of nondiscrimination. Because of the discretionary system, Philadelphia’s nondiscrimination requirement is not generally applicable, Roberts said.

Since Smith doesn’t govern, Philadelphia’s policy must be subjected to strict scrutiny, Roberts said. And the city has no compelling reason why it has a particular interest in denying an exception to Catholic Social Services but not to others.

“The refusal of Philadelphia to contract with CSS for the provision of foster care services unless it agrees to certify same-sex couples as foster parents cannot survive strict scrutiny and violates the First Amendment,” Roberts said.

Concurring justices called on the Supreme Court to review Smith.

“Smith failed to respect this court’s precedents, was mistaken as a matter of the Constitution’s original public meaning, and has proven unworkable in practice,” Gorsuch wrote.

Hat tip to SCOTUSblog and the New York Times, which had early coverage of the decision, Fulton v. City of Philadelphia.