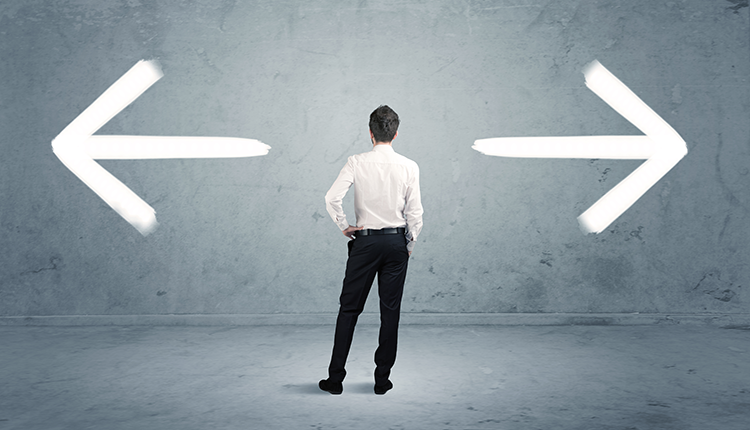 The U.S. Supreme Court ruled Monday that states can enforce an elector's pledge to support the winner of the state popular vote in presidential elections.

“The Constitution’s text and the nation’s history both support allowing a state to enforce an elector’s pledge to support his party’s nominee—and the state voters’ choice—for president,” Kagan wrote.

The court ruled in two cases. The court issued an opinion in a Washington case, Chiafalo v. Washington and then issued a per curiam reversal in a Colorado case, Colorado Department of State v. Baca.

In the Colorado case, graduate student Micheal Baca had cast his vote for former Ohio Gov. John Kasich in 2016, even though state law at the time required him to vote for the winner of the state’s popular vote, Hillary Clinton. The 10th U.S. Circuit Court of Appeals at Denver ruled in August 2019 that the Electoral College system established by Article II and the 12th Amendment allows presidential electors to vote as they please.

In the Washington case, three presidential electors failed to vote for Clinton, who won the state’s popular vote in 2016. The Washington Supreme Court held that states have the power to direct how electors perform their duties after appointment and to enforce that power through a fine.

The name plaintiff in the Washington case is Bret Chiafalo of Everett, Washington, an incident manager for the Microsoft Corp. He developed the plan with Baca to disrupt the Electoral College vote in a bid to persuade 37 electors in states that Trump won to vote for someone else. The plan didn’t work.

The faithless electors in the Washington case had argued that the word “electors” in Article II and the reference to their “vote” and “ballot” in the 12th Amendment convey that they have freedom of choice.

“But those words need not always connote independent choice,” Kagan said. “Suppose a person always votes in the way his spouse, or pastor, or union tells him to. We might question his judgment, but we would have no problem saying that he ‘votes’ or fills in a ‘ballot.’ In those cases, the choice is in someone else’s hands, but the words still apply because they can signify a mechanical act.”

Thirty-two states and Washington, D.C., have enacted laws to ban faithless voting by electors. Most demand that electors take a formal oath or pledge to cast their ballot for their party’s presidential candidate. Others merely impose the duty. Fifteen states include a sanction to back up their laws. Most remove faithless electors and a few impose monetary fines. In Washington state, the fine is up to $1,000.

State pledge laws are “designed to impress on electors their role as agents of others,” Kagan said. “A state follows in the same tradition if, like Washington, it chooses to sanction an elector for breaching his promise. Then, too, the state instructs its electors that they have no ground for reversing the vote of millions of its citizens. That direction accords with the Constitution—as well as with the trust of a nation that here, we the people rule.”

ABAJournal.com: “‘Faithless electors’ have right to vote for presidential candidates of their choice, 10th Circuit says”