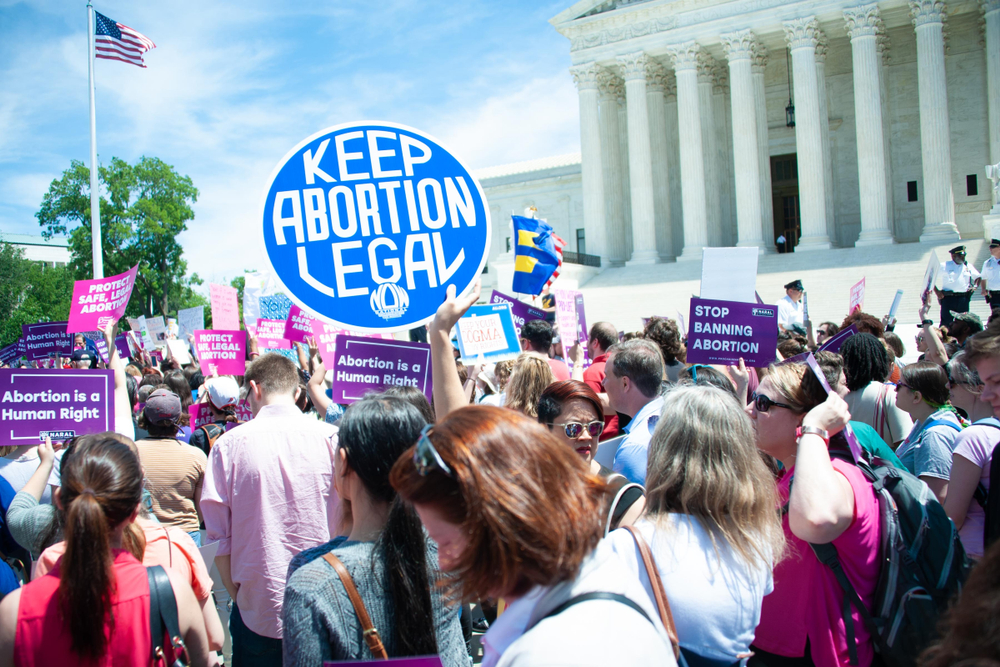 Paxton warned that failure to comply with the governor’s ban on nonessential surgery can result in penalties of up to $1,000 or 180 days of jail time. Yost warned abortion clinics in Dayton, Cincinnati and Cleveland that “all appropriate measures” would be taken against those who violate the ban.

Officials in Washington state and Massachusetts have taken a contrary stance and clarified that the bans on elective surgeries do not apply to abortions, the Washington Post reports.

Paxton and Yost both said the abortion ban does not apply when the procedure is needed to preserve the life or health of the patient.

Five of six clinics providing surgical abortions in Ohio told CBS News that abortion is essential and time-sensitive, and they would continue to perform the procedure. It was unclear whether the sixth clinic would remain open, the network reported.

In Texas, the website of Planned Parenthood of Greater Texas displayed a message Tuesday that all health centers “are open as scheduled.”

But Mark Harrington, president of the anti-abortion group Created Equal, disagreed with that assessment. “If abortion is a choice, then abortion is an elective procedure,” he told the Guardian.

“Without injunctive relief, plaintiffs will be forced to continue turning away patients seeking abortion care. At a minimum, those patients will not be able to obtain an abortion for weeks or even months,” the lawsuit says.

“Not only will these patients be deprived of their constitutional right to essential health care and self-determination, but forcing them to continue their pregnancies will in fact impose far greater strains on an already-taxed health care system, as prenatal care and delivery involve much greater exhaustion of hospital health care services and [personal protective equipment] than abortions.”