These BigLaw firms had the most partner exits; one firm says pandemic changed career plans 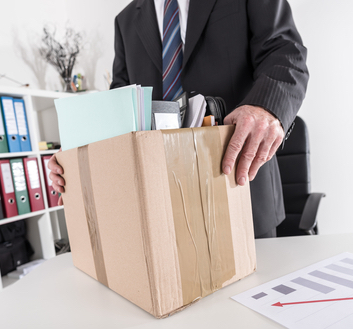 Kirkland & Ellis had the most partner departures this year among larger law firms, followed by Boies Schiller Flexner, according to an analysis of lateral partner movement by legal consulting firm Decipher.

Law.com points out that Kirkland has a much larger partnership, and it “normally leads the pack in both partners coming in and going out.” Boies Schiller, on the other hand, saw higher departures than usual after media reports about its representation of film producer Harvey Weinstein and name partner David Boies apparently being deceived by a man who claimed to have sex tapes involving financier Jeffrey Epstein.

Law.com ranked Kirkland as the nation’s sixth largest law firm, based on 2019 lawyer head count, with 2,598 attorneys and 1,086 partners. Boies Schiller had only 142 partners in 2019, according to Law.com.

Both law firms declined to comment when contacted by Law.com.

Holland & Knight was uncharacteristically among the top firms for lateral partner departures, according to Law.com. The story did not list its ranking for lateral losses.

Steven Sonberg, managing partner at Holland & Knight, said the COVID-19 pandemic was one factor in the departures.

“The pandemic has caused a number of partners to alter their career plans,” he told Law.com in a statement.

“These involve various circumstances, including the opening of boutique practices or moving to in-house legal positions or nonprofits. We have also had partners retire, relocate to cities where the firm does not maintain offices, and move to other law firms,” he said.

Sonberg said the law firm has continued to perform well, and he expects a significant number of lateral partners to join the firm in the next few months.