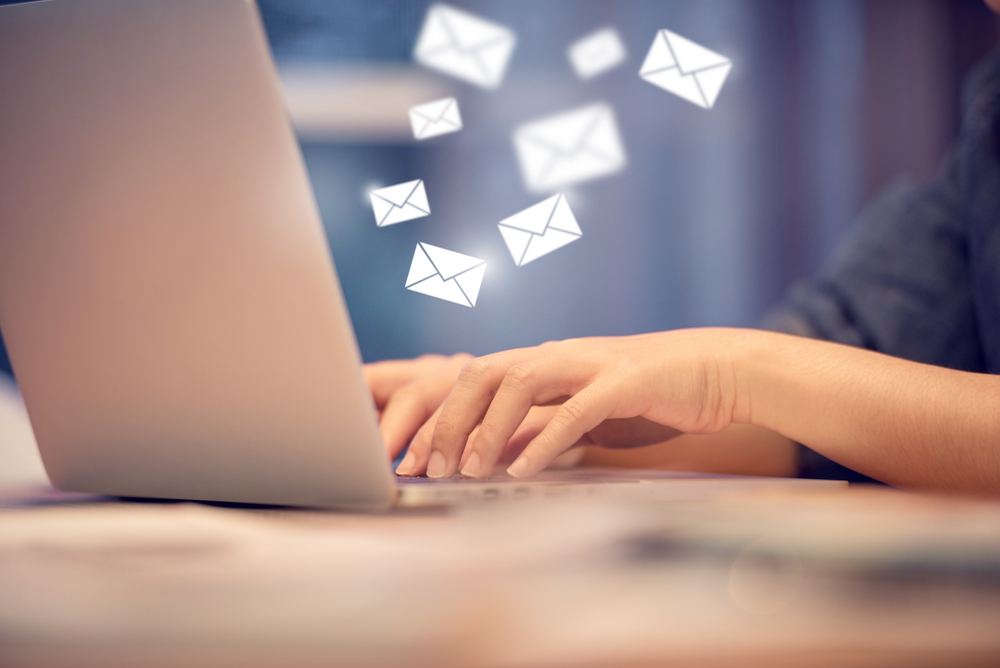 Lawyers representing former President Donald Trump thought that U.S. Supreme Court Justice Clarence Thomas was their best bet for obtaining a stay that would hold up the vote count in Georgia and delay a congressional vote to certify the 2020 election results.

Politico broke the news based on a law professor’s emails recently disclosed to the House committee investigating the Jan. 6, 2021, U.S. Capitol riot.

Stories followed in publications that include CNN, the Washington Post and the New York Times.

“We want to frame things so that Thomas could be the one to issue some sort of stay or other circuit justice opinion saying Georgia is in legitimate doubt,” wrote Trump attorney Kenneth Chesebro in a Dec. 31, 2020, email.

“Realistically, our only chance to get a favorable judicial opinion by Jan. 6, which might hold up the Georgia count in Congress, is from Thomas,” Chesebro wrote.

Thomas is the justice who handles emergency matters from Georgia.

The emails also show that Eastman was concerned about Trump attesting to specific, untrue voter-fraud claims in a new court filing.

“I have no doubt that an aggressive DA or US Atty someplace will go after both the president and his lawyers once all the dust settles on this,” Eastman said.

Trump later signed a certification of the claims, but there was a caveat that voter-fraud figures could be relied on only to the extent that such information had been provided to Trump’s lawyers, according to the New York Times.

The Jan. 6 committee obtained eight of Eastman’s privileged emails after a federal judge ruled that they could be turned over because they were related to alleged crimes, including the filing of lawsuits to delay the congressional proceedings, rather than to obtain legal relief.

The emails were sent to the committee last week. Formatting errors caused the omission of the letters “i” and “l.”

Eastman filed an appeal after the Oct. 28 deadline to produce the emails, Law.com reports. The delay was partly because Eastman’s lawyers were unavailable. Eastman wants the 9th U.S. Circuit Court of Appeals at San Francisco to order the return or destruction of the emails and to bar their review by the committee.