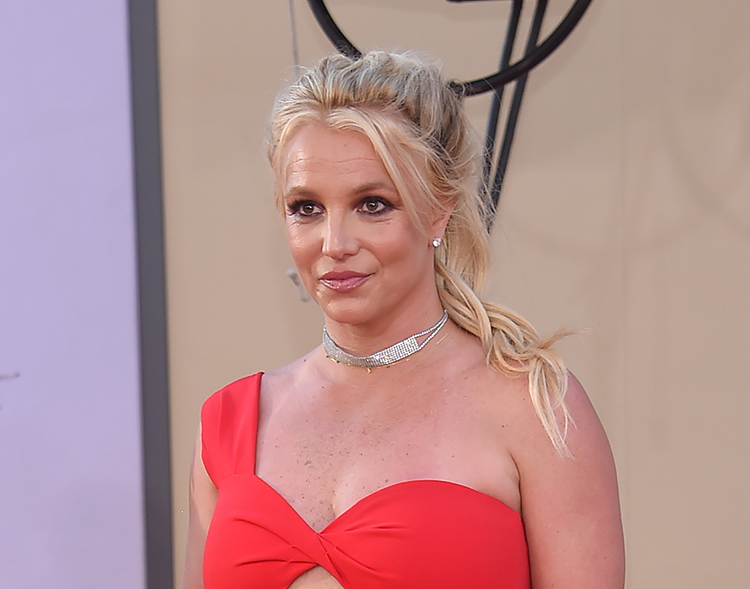 Britney Spears attends an event in 2019. Photo from Shutterstock.

Judge Brenda Penny of Los Angeles on Wednesday suspended Britney Spears’ father, Jamie Spears, from his position as conservator for the pop singer. Penny appointed a California accountant temporarily to the position. A lawyer for Britney Spears wants the court to investigate claims by a former employee of the security firm hired by Jamie Spears. The employee has alleged the firm secretly captured audio recordings from Britney Spears’ bedroom and material from her phone. A lawyer for Jamie Spears said his “record was impeccable,” and he disputed allegations about listening devices. (The New York Times, Courthouse News Service)

U.S. District Judge Paul Friedman of the District of Columbia said Monday that he plans to lift remaining restrictions on John Hinckley Jr., the man who tried to assassinate President Ronald Reagan in 1981. Hinckley, who said he was trying to impress actress Jodie Foster, was found not guilty by reason of insanity in 1982. He was released from a psychiatric hospital in 2016. Friedman said restrictions would be lifted after a final nine-month period of observation. (The Associated Press, Courthouse News Service, the Washington Post)

Texas executed Rick Rhoades for a double murder on Tuesday after the U.S. Supreme Court refused a stay request. There were no noted dissents. Lawyers for Rhoades, who is white, sought information on the jury pool for his 1992 trial in hopes of showing prosecutors had dismissed potential jurors because they were Black. (SCOTUSblog, the Texas Tribune, the Houston Chronicle, the Supreme Court order)

BigLaw partners among US attorney picks

The Arizona Supreme Court has approved the application of a LegalZoom subsidiary to operate as an alternative business structure in the state, the company announced Friday. Operating as an alternative business structure in Arizona under the business name LZ Legal Services will allow LegalZoom to hire attorneys as employees to provide legal advice directly to customers, rather than relying on an independent network of lawyers, the ABA Journal previously reported.