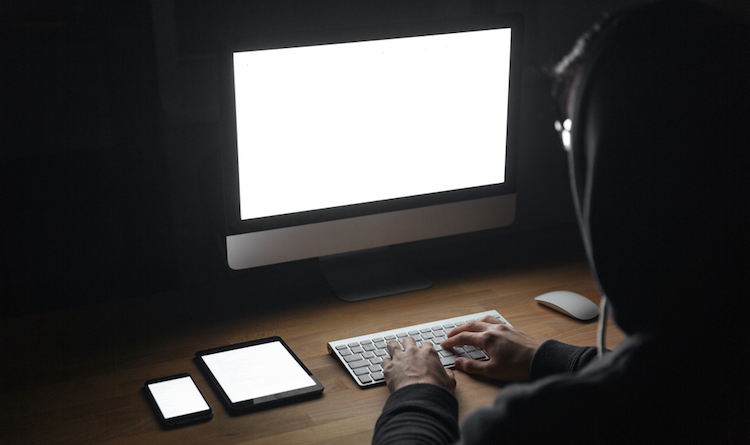 Matthew Rychlik was not most people’s idea of a good fiance. But the state of Illinois thought his future wife Bethany Austin’s breakup message went too far.

After Austin found nude selfies of another woman among Rychlik’s text messages—which both Rychlik and the other woman knew were going to Austin’s iPad—she tried to work out the relationship with him. But when he told friends and family that they broke up because Austin was “crazy” and didn’t cook or clean, she got mad. She sent out a letter with her take on the breakup—and included the pictures.

“Sometimes these challenges are legitimate, in the sense that it may be good for the legislature to take a pretty hard look at whether or not they’ve crafted the best law possible,” says Franks, who teaches criminal and First Amendment law at the University of Miami. 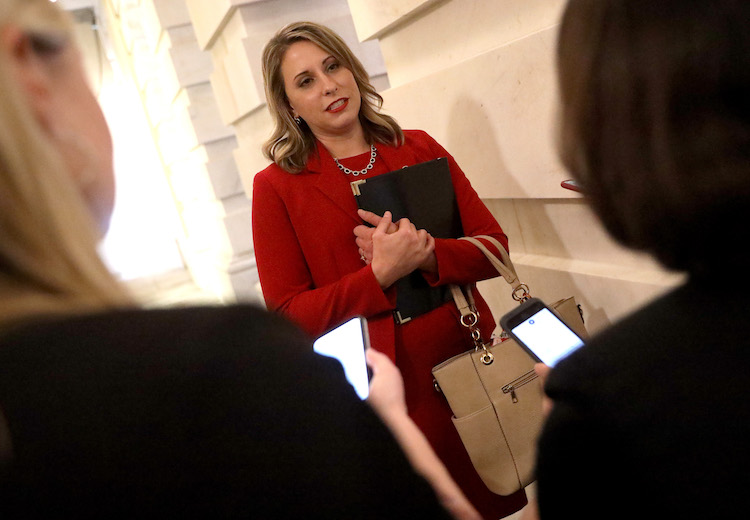 Franks wrote model laws for the Cyber Civil Rights Initiative that she believes can stand up against such a challenge. However, she says she believes it’s better to view anti-revenge-porn statutes as privacy laws rather than laws restraining unpleasant speech. Almost nobody sees laws against disclosing Social Security numbers or medical records as First Amendment violations, she notes.

“The legal harm here is the violation of privacy,” says Franks, who in 2019 published The Cult of the Constitution: Our Deadly Devotion to Guns and Free Speech. “And if you write it that way … you also make it clear why this is not a First Amendment problem.”

Nonetheless, free speech has been the theme in all four of the challenges that recently rose to the appellate level. As a general rule, government may restrict speech when it falls into one of a select few categories, like obscenity or “true threats.” Laws may also regulate the content of speech if they pass a test called strict scrutiny, which asks whether the law is narrowly tailored to achieve a compelling government interest and is the least restrictive way of achieving it.

When it rules, the Texas court will have an unusual issue before it: whether to apply intermediate scrutiny, a less stringent test for whether a government restriction on speech is legal. Normally, this is used when the state regulates the time, place or manner of the speech, rather than its content.

But in its briefs, the office of the Texas State Prosecuting Attorney argues that intermediate scrutiny should apply when the speech is not on an issue of public concern. Assistant state prosecuting attorney John Messinger argues that protecting robust public debates is the purpose of the First Amendment, whereas the Supreme Court has more often permitted regulations of commercial speech or speech about private individuals.

“SCOTUS has repeatedly said that not all protected speech is equal,” Messinger says. “My argument that the violation of a victim’s right to privacy is entitled to less constitutional protection than issue advocacy in a public park might be novel, but it is hardly bold.”

But Mark Bennett, the Houston criminal defense lawyer representing Jones, notes that the Supreme Court has never adopted any “public concern” test, and that the cases the state cites in support are about civil issues, such as defamation, rather than criminal law.

In Illinois, the state also invoked privacy as a compelling government interest. But defense lawyer Igor Bozic says the woman who sent Rychlik her nude pictures waived her right to privacy by giving them to someone else, and would have even if she hadn’t known Austin would receive the pictures. He believes it’s not the state’s business to protect adults from themselves—an argument also made in the dissent to the Vermont case—and that there’s no social harm here great enough to justify restricting speech.

“I don’t know any situation in the law … where you can get punished for whatever you do with your property,” he says.

“If we allow the restriction of speech based on ‘violations of privacy’ or ‘emotional harm,’ there is no limit to the speech that may be restricted,” Bennett says.

“Why do we not think of naked photos as being as deserving of privacy protection as things like our medical records?” she asks. “It’s hard to escape the conclusion that the one real difference here is that the primary targets of this form of privacy violation tend to be women.”