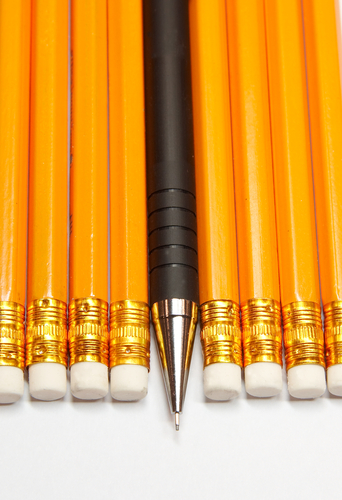 The last two winners of the ABA Journal/Ross Writing Contest for Legal Short Fiction had two things in common.

Both were students at the Belmont University College of Law in Nashville, Tennessee. And both wrote their stories in a legal fiction workshop run by Kristi Arth, a legal writing professor at Belmont University.

Arth has been teaching the extracurricular workshop for only three years.

“So we’re two for three right now,” she says of the workshop’s winning record in the ABA Journal contest.

The idea behind the workshop, Arth says, is that students will be better legal storytellers for their clients if they can write legal fiction. Understanding characters, motivation, setting and scene are all important.

Producing winners in the ABA Journal contest was also “a goal of mine, so I was kind of floored that it happened so quickly,” Arth says.

She also notes that the $3,000 cash prize paid is “awesome” and is a lot of money for law students on a budget.

The law school’s two winners were Frank Toub in 2022, who had never written a fictional story before, and Brandon Dragan in 2021, who has written other short stories and a book. 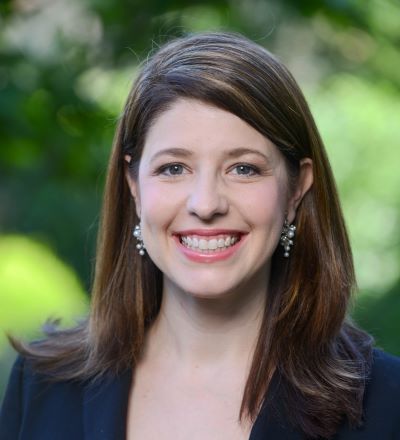 Arth also has a record of success, having won an inaugural fiction contest once run by the Tennessee Bar Journal. She is also a 2022 recipient of the On the Rise award from the ABA Young Lawyers Division, which recognizes 40 young lawyers for achievement and service.

Arth has two pieces of advice for her legal fiction writers.

First, she says, “I usually have them start with who they want their main character to be and kind of get to know that character as a person.”

Second, she advises students to think about the “major dramatic question” of the story. They should decide on an unanswered question “that’s hanging in the air that’s going to keep a reader reading.”

The workshop begins with an in-person session that lasts about an hour and a half. The students then write a first draft of their stories and share them with a second workshop participant for feedback. Arth also weighs in.

Students then produce a second draft, although they can choose to accept or reject the feedback. The revised stories are submitted to the ABA contest and to Arth, who provides anonymized versions to one or two volunteer “community readers.”

Past community readers have included Alan Turk, a published author and retired attorney who once represented hip-hop group 2 Live Crew, and Jeff Zentner, a lawyer and a notable books author recognized by the New York Times.

The community readers pick what they think is the best story for an internal award. The prize is a commemorative pen.

“It is a budget operation,” Arth says.

Neither Toub nor Dragan won the internal contest.

“I think what catches someone’s eye in terms of artistic value can really differ,” Arth says.

Two other students in the workshop, Freya Cartwright and Stephanie Celada, have respectively had their stories published in the Tennessee Bar Journal and the TBJ Select.