As the founders of a company that provides AI-powered contract analysis software, Kira Systems' Noah Waisberg and Alexander Hudek are used to facing skepticism, fear and doubt from attorneys. Will AI steal their jobs? Would using it violate ethics rules? How can it be good for a business model that relies on the billable hour to cut down on the amount of time that it takes to review a contract?

In their new book, AI for Lawyers: How Artificial Intelligence is Adding Value, Amplifying Expertise, and Transforming Careers, Waisberg and Hudek attempt to answer these questions and provide an accessible guide for firms considering how AI might add to their practices.

They also pulled in other minds in the legal tech community to speak to the use of AI beyond the kinds of contract review that Kira Systems focuses on, such as in litigation analytics, legal research and e-discovery.

In this new episode of the Modern Law Library podcast, Waisberg and Hudek discuss with the ABA Journal’s Lee Rawles their experiences as early proponents of artificial intelligence, the unique programming challenges presented by legal language, the still-developing ethical debates and common misconceptions about AI.

One misconception that lawyers may be relieved to have debunked is that AI could completely replace them; decision-making is still the province of humans, Waisberg and Hudek say. 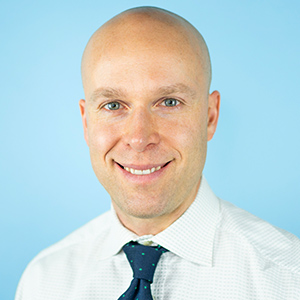 Noah Waisberg is the co-founder and CEO of Kira Systems. He previously practiced at Weil, Gotshal & Manges in New York, where he focused on private equity, mergers and acquisitions and securities. He has a JD from the New York University School of Law, a master’s degree from Brown University and a bachelor’s degree from McGill University. He is the co-author of AI for Lawyers: How Artificial Intelligence is Adding Value, Amplifying Expertise, and Transforming Careers and of the children’s book Robbie the Robot Learns to Read. 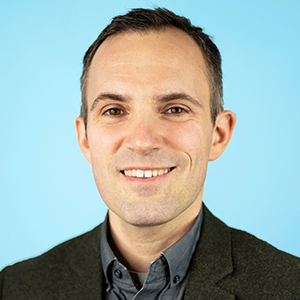 Alexander Hudek is the co-founder and chief technology officer of Kira Systems, leading its products, technology and research. He has PhD and master of mathematics degrees in computer science from the University of Waterloo and a bachelor’s degree in physics and computer science from the University of Toronto. Prior to co-founding Kira Systems, his research work was in the field of bioinformatics, and he contributed to the sequencing of the human genome as part of the Human Genome Project. He is the co-author of AI for Lawyers: How Artificial Intelligence is Adding Value, Amplifying Expertise, and Transforming Careers.