The U.S. immigration system is complex and confusing, and it causes no shortage of stress for those who have to go through it.

And that was the case before the Russian invasion of Ukraine that sent millions of refugees fleeing to all parts of the world. The United States has since instituted the Uniting for Ukraine initiative, which streamlines the existing humanitarian parole system, so that Ukrainian refugees can stay in the country without a visa for up to two years.

The program is a temporary fix, which begs the question as to what happens if the war in Ukraine lasts longer than a couple of years. It also underscores how our immigration system treats refugees from one conflict zone differently from others and speaks to a lack of uniformity in the rules in general.

On the other hand, immigration is an area of law that lends itself well to technological innovations. The form-heavy and time-sensitive nature of our system means that technology can help lawyers practice more effectively and efficiently. It is in that intersection in which immigration lawyer Greg Siskind does his work.

A founding partner at the immigration law firm Siskind Susser, Siskind is also the co-founder of Visalaw.Ai, a software automation company that builds tools for immigration lawyers to use in their practice.

Siskind joined the ABA Journal’s Victor Li in this episode of the Legal Rebels Podcast to talk about law and policy, as well as the potential of technology to streamline and improve the immigration process. 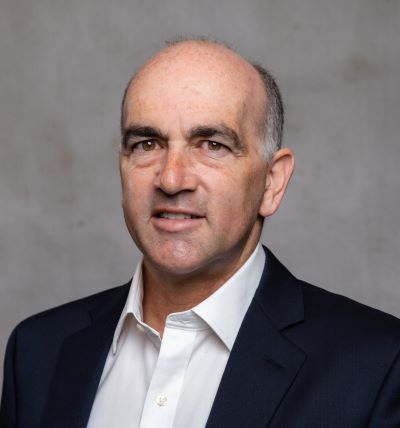 Greg Siskind is a founder of Siskind Susser, a national immigration firm based in Memphis, Tennessee. He is a member of the American Immigration Lawyers Association’s board of governors and vice chair of the International Bar Association’s Immigration and Nationality Law Committee. He has written seven books on immigration law topics.