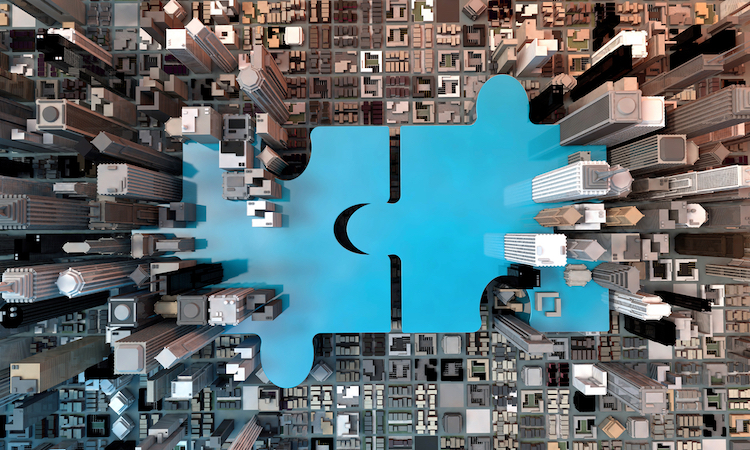 When COVID-19 began hitting the United States hard in spring 2020, Janine Sickmeyer was among those in the bankruptcy world who thought that there would be a tsunami of cases.

NextChapter, the company that Sickmeyer founded that provides online bankruptcy software for legal professionals, even hosted a virtual weeklong conference to help lawyers unfamiliar with bankruptcy law learn about the topic so they could assist with the anticipated deluge.

But contrary to the prognostications of many, the influx of bankruptcy matters never materialized. In fact, bankruptcy filings in the United States hit a 35-year low last year, as government aid programs helped keep many Americans financially afloat, according to Reuters.

Nonetheless, Sickmeyer reports that NextChapter saw an 86% increase in revenue in 2020, which she admits came as a big surprise to her and her team.

NextChapter also put renewed focus on its virtual paralegal program in which experienced bankruptcy paralegals prepare documents for attorneys on a case-by-case basis.

“While bankruptcies continued to decline, we continued to do everything in our power to help attorneys find other ways to grow their practice and save money doing it,” Sickmeyer says.

Sickmeyer says she had always hoped to join forces with Fastcase, and NextChapter’s growth since the acquisition confirmed her hunch that a partnership would be beneficial for both sides.

For example, she reports that 99% of users of Fastcase’s previous bankruptcy software, Fastcase BK, migrated to NextChapter.

“So that says a lot about both the way that our products complement each other, and that the customers were excited about this just as much as we were,” Sickmeyer says.

Sickmeyer says becoming part of Fastcase has also allowed NextChapter to expand its reach beyond bankruptcy law, a timely transition given the dip in bankruptcy filings.

One way that it has done so is by launching a product called NextChapter Docs, which helps users in different practice areas automate legal forms and documents. Law firms can upload and customize existing documents that they use or build new ones starting from scratch.

“They can create a template one time and then use that over and over for their clients or case,” Sickmeyer says.

As for the specific practice areas in which NextChapter is focused on outside bankruptcy, Sickmeyer says immigration is one key target. Immigration attorneys can now use the software to manage their cases, and new functionalities will be added.

Other ways in which NextChapter is examining how to expand its offerings include Sickmeyer’s ongoing discussions with founders of other companies in the Fastcase network about connecting their products. As one example, Sickmeyer says the litigation analytics information possessed by Docket Alarm could potentially prove to be quite useful to NextChapter users.

Meanwhile, outside her NextChapter and Fastcase roles, Sickmeyer is focusing on supporting founders in legal technology and beyond from underrepresented groups.

One initiative that she has launched along those lines is Overlooked Ventures, a venture capital fund that aims to raise $50 million to support companies with “with one or more historically ignored founders.” Since the fund’s launch two months ago, Sickmeyer says more than 500 startups have applied for funding.

“We’re really excited to start tapping into what we can do and which ones we will invest in,” she says. 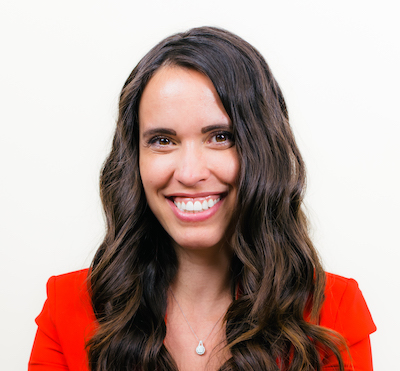 Janine Sickmeyer is the founder and managing director of NextChapter, a cloud-based software for attorneys and other legal professionals that originally focused on bankruptcy law but has since expanded to other practice areas. NextChapter was acquired by Fastcase in 2019, and Sickmeyer is now the director of practice workflow for Fastcase. Sickmeyer is also actively involved in the venture capital space, including as the founding partner of Overlooked Ventures.