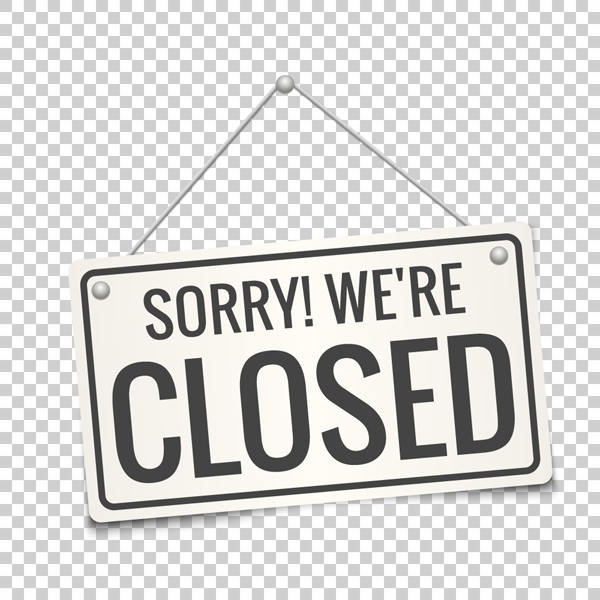 The number of federal and state courts taking steps to thwart transmission of the novel coronavirus continues to grow. More than 25 federal district courts are pausing jury trials, following a trend that is still gaining ground in state courts.

The Administrative Office of U.S. Courts is keeping track of the orders in this chart.

Several federal appellate and trial-level courts are also barring people who don’t have official court business from entering courthouses. Some are asking pro se litigants with documents to leave them in drop boxes rather than enter the clerk’s office.

One federal courthouse in Rome, Georgia, was closed by court order on Tuesday after a court security officer was hospitalized with flu-like symptoms, Courthouse News Service reports. The guard had worked the week before he was hospitalized even though he was feeling ill. Results of a COVID-19 test are pending.

Dozens of states are also pausing trials statewide or restricting court visitors, according to the National Center for State Courts, which is keeping a tally. The organization reported on Tuesday that seven additional states had issued or expanded orders pausing jury trials or restricting court functions in just the last 18 hours.

At the local level, trials have been suspended in several large cities, including Los Angeles County, California, where courts were closing for three days and then reopening for essential matters; Cook County, Illinois, which is pausing new trials; and Washington, D.C., which shut down all proceedings except for those deemed “absolutely essential.”

William Raftery, senior analyst with the National Center for State Courts, told the Wall Street Journal and NBC News that the restrictions are unprecedented in their scope. “The only time we’ve heard of anything vaguely like this was after 9/11 or a hurricane, but that was only for a few days,” he told NBC News.

Updated on March 18 to include information on the Washington, D.C., superior court.