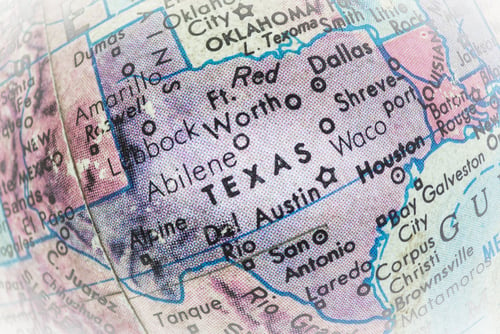 Drive-thru votes can be counted in Texas, 2 courts say

The Texas Supreme Court and a federal judge in Houston have refused to stop the counting of nearly 127,000 votes cast in drive-thru voting in Harris County, Texas. U.S. District Judge Andrew Hanen of the Southern District of Texas said Monday the GOP-led plaintiffs didn’t have the standing to challenge the votes, but if they did, he would have allowed the counting of drive-thru votes cast before Election Day. The Texas Supreme Court denied a Republican bid to stop the vote counting Friday. (Law360, CNN, the Washington Post, the Texas Tribune)

The 8th U.S. Circuit Court of Appeals at St. Louis ruled late Thursday that ballots arriving after Election Day should be segregated, in case Minnesota’s extended deadline is struck down. The appeals court said the extension was likely unconstitutional because it was part of a consent decree that wasn’t authorized by the legislature. The consent decree had allowed absentee ballots to be counted if they are postmarked by Election Day and received by Nov. 10. “There is no pandemic exception to the Constitution,” the appeals court said in a 2-1 decision. (The Minnesota Lawyer, Reuters, the decision)

A Louisville, Kentucky, police officer who was shot and wounded during a raid on Breonna Taylor’s apartment has filed a counterclaim against Taylor’s boyfriend for assault and battery. The boyfriend, Kenneth Walker, has said he thought he was shooting at intruders. Taylor was killed when officers returned fire. Walker has sued the city, officers and other officials. The officer who countersued is Jonathan Mattingly. No drugs were found in the police raid. (The New York Times, ABC News, the Louisville Courier Journal)