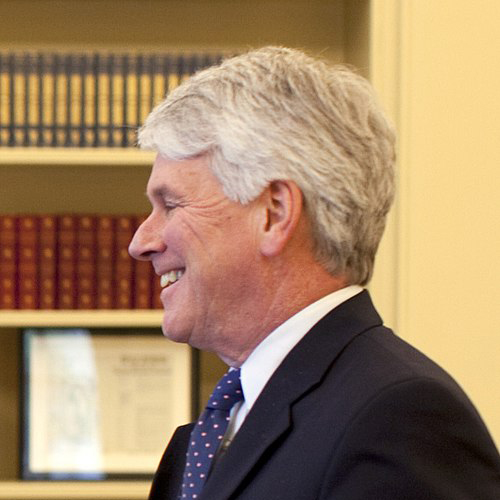 Greg Craig in 2009. Photo by Pete Souza, via Wikimedia Commons.

Federal jurors on Wednesday acquitted former White House counsel Greg Craig on a charge of making false statements to the government about his lobbying work for Ukraine while working at Skadden Arps. Craig was accused of making false statements to the Justice Department when it was investigating whether he should have registered as a foreign lobbyist. Craig, former White House counsel for then-President Barack Obama, is the highest-profile Democrat to face spinoff charges in the special counsel’s probe of Russian election interference. Paul Manafort, the former campaign manager for Donald Trump, had hired Skadden to prepare the Ukraine report. Manafort was sentenced to prison time for dodging taxes on money while working as an unregistered agent for the pro-Russian Ukrainian government. (The Wall Street Journal, Politico, the Washington Post)

Google and its subsidiary YouTube have agreed to pay $170 million to settle allegations it violated federal law by collecting online identifying information from children and using it to target them with ads. The settlement is the largest civil penalty ever obtained by the Federal Trade Commission in a children’s privacy case. New York state will receive $34 million of the settlement money. Critics complained that the settlement didn’t hold company executives personally liable and the fine was too light. (The New York Times, press releases by the FTC and the New York attorney general)

Louisville, Kentucky, lawyer Lindsey Scott pleaded guilty last week to a lesser charge of fourth-degree assault after he was accused of attacking a colleague with a Lysol can in a courthouse conference room. The victim, James “J.R.” Moore, had said on Facebook that he was “was totally blindsided” by Scott “while peacefully eating breakfast.” Scott’s lawyer alleged that Moore had a history of bullying Scott, and Scott was provoked into the altercation. Scott won’t have to serve his 180-day jail sentence if he doesn’t have any new offenses. (Louisville Courier Journal) 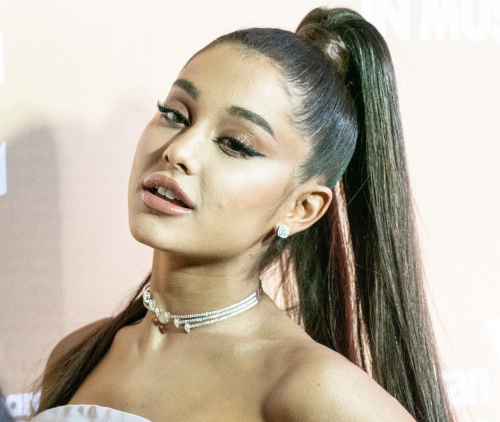 Pop star Ariana Grande has filed a lawsuit contending that retailer Forever 21 violated her right of publicity in a social media campaign when it used a look-alike model, posted snapshots from one of her music videos and parroted some of her lyrics. The model looked “strikingly similar” to Grande and wore a hairstyle like Grande’s in the video, the suit says. The suit also claims false endorsement and trademark and copyright infringement. Grande had refused Forever 21’s overtures to promote its clothes before the social media campaign began, her suit says. (Courthouse News Service, the New York Times, Law360, the Sept. 2 lawsuit)

Sixty-four law firms have been recognized for ensuring that at least 30% of its candidates for leadership roles, equity partnerships, lateral hires and client pitches are women, minorities and LGBTQ lawyers. Diversity Lab says the law firms are “Mansfield-certified,” a recognition named after Arabella Mansfield, the first woman admitted to practice law in the United States. Next year, the group will include lawyers with disabilities in its percentage goal. (The American Lawyer, Law360, Diversity Lab press release)