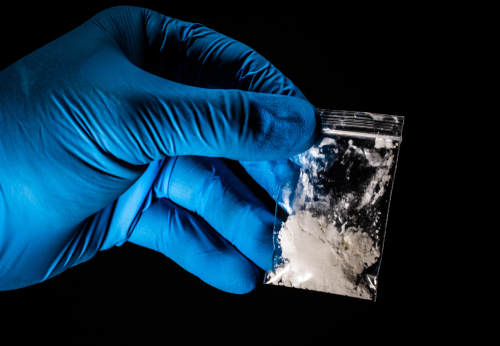 Johnson & Johnson and its subsidiary Ethicon have agreed to pay nearly $117 million to settle claims over alleged deceptive marketing for transvaginal surgical mesh devices. Forty-one states and Washington, D.C., will share in the settlement. The companies were accused of misrepresenting the safety and effectiveness of the devices. They were also accused of failing to adequately disclose possible side effects that could include incontinence, chronic pain, painful sex and vaginal scarring. The companies did not admit liability or misconduct. (Law.com, Law360, New York attorney general press release)

An autopsy released Thursday found that a North Carolina judge died in August as a result of a fentanyl and heroin overdose. Tom Jarrell, the chief district judge of Guilford County, was 56 years old when he died. A colleague and friend, Judge Joe Craig, said everyone is shocked and saddened by the autopsy results. “It goes to show the opioid crisis doesn’t know any boundaries and can touch any family,” he told the Greensboro News & Record. (The Greensboro News & Record, Fox 8)

• A directory of lawyer assistance programs by state is at ABAJournal.com/lap.

An indictment alleges suspended Indiana lawyer Raymond Gupta owes $2 million in taxes, penalties and interest. The indictment says Gupta, who practiced personal injury law in Schererville, refused to pay any money to the IRS after a tax court judgment against him for $116,000 in 2010. He allegedly tried to avoid taxes by using cashier’s checks, buying a $1.1 million home with a land trust, and using his law firm’s bank accounts for mortgage payments and other expenses. (The Post-Tribune, NWI.com)

Western Michigan University Cooley Law School will be working with the state attorney general’s office to help review innocence claims by more than 600 convicted inmates. Federal grants of over $1 million will fund the project. The teams will review whether outdated or unreliable forensic practices played a role in the convictions. The grant announcement comes six months after Michigan Attorney General Dana Nessel launched one of the nation’s first statewide conviction integrity units. (The Detroit Metro Times, Cooley press release)