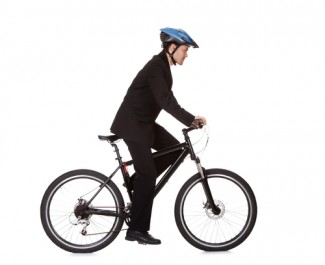 Judge is punched by passing bicyclist

Judge Phyllis Chu of the New York City Criminal Court was punched in the jaw by a man who rode past her on a bicycle while she was on her way to work. A court spokesperson said the attacker may have been emotionally disturbed. Chu was taken to the hospital after she reported for work, where she was treated and released. (ABC News, the New York Post, SILive.com)

A federal appeals court on Tuesday temporarily blocked a grand jury subpoena for President Donald Trump’s tax records. The 2nd U.S. Circuit Court of Appeals at New York stayed the subpoena pending resolution of arguments that are set for Sept. 25. Manhattan District Attorney Cyrus Vance is seeking to enforce the subpoena and has suggested that he may be investigating possible bank and insurance fraud. The U.S. Supreme Court ruled in July that Trump is not automatically immune from state criminal subpoenas but allowed him to raise other issues on remand. (Axios, the Washington Post, the New York Times)

Which BigLaw firms have the most diverse equity partnerships?

Child born abroad to LGBTQ couple is a US citizen, judge says

A child born abroad through a surrogate to a gay couple is a U.S. citizen, even though she is biologically related to just one father and he had not been in the United States long enough to have citizenship, a federal judge has ruled. The other father was a citizen. U.S. District Judge Michael Brown of Atlanta ruled last week. (Law360, Courthouse News Service, Brown’s opinion)