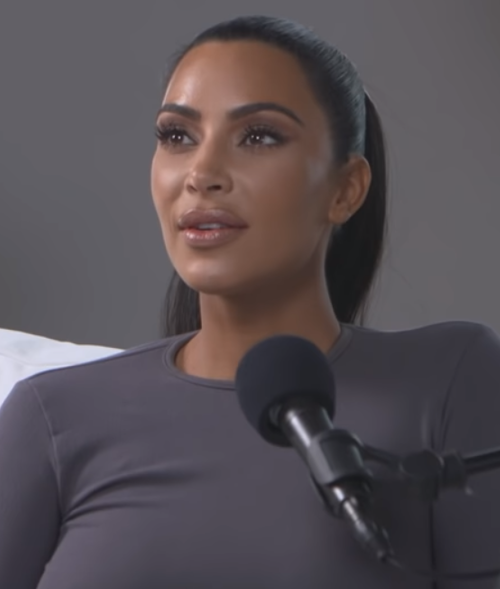 Kim Kardashian West says she has completed her first year of legal studies in a four-year apprenticeship program that can pave the way to a law license in California. West said she spends about 20 hours per week on her studies. She has also been working on a two-hour documentary, set to air on Oxygen on April 5, that highlights the cases of four people she thinks were unfairly sentenced. The film is called Kim Kardashian West: The Justice Project. (Reuters, USA Today)

A 24-year-old Texas man who posted a video of himself licking ice cream in a tub and returning it to the store freezer has pleaded guilty to criminal mischief. D’Adrien Anderson produced a store receipt showing that he bought the Blue Bell ice cream at Walmart, but the store nonetheless removed all of the ice cream brand from its freezer shelves as a precaution. Anderson told 12 News Now that he regretted the prank, which cost him his job and led to online threats against him. He said he felt lucky that the charge was only a misdemeanor. (KXAN, the Port Arthur News, 12 News Now)

Hogan Lovells has launched a document review center in Phoenix in collaboration with the legal vendor Elevate. The center will be staffed by a core team of 20 lawyers. The firm also has a back-office center for professional services in Louisville, Kentucky. (Hogan Lovells press release, the American Lawyer)

A Philadelphia judge has lowered an $8 billion punitive damages verdict against the maker of Risperdal in a case alleging that the drug caused enlarged breasts. Judge Kenneth Powell granted a motion for remittitur and lowered the verdict to $6.8 million, which is 10 times the amount of the compensatory damages awarded to the plaintiff, Nicholas Murray. (The Legal Intelligencer, the Wall Street Journal via How Appealing.)