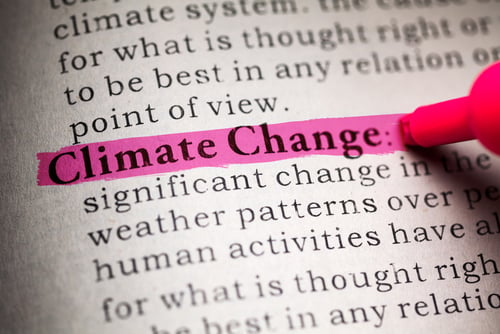 The 9th U.S. Circuit Court of Appeals at San Francisco dismissed Friday a climate-change lawsuit filed on behalf of 21 youths who claim a constitutional right to a climate capable of sustaining human life. The court said in the 2-1 decision the evidentiary record shows that failure to change current environmental policy “may hasten an environmental apocalypse.” But the panel majority concluded that the youths didn’t have standing because federal courts did not have power to order and supervise a remedial plan. (Law360, 9th Circuit decision)

A group of 30 Harvard Law students interrupted a recruiting reception hosted by Paul, Weiss, Rifkind, Wharton & Garrison on Wednesday. The students were protesting the law firm’s representation of the ExxonMobil Corp. (Law.com, Law360)

Lawyer disbarred for practicing after suspension

A Menands, New York, lawyer has been disbarred for continuing to practice law after she was suspended for failing to register and pay fees. In its disbarment opinion, the Appellate Division’s Third Judicial Department of the New York State Supreme Court said lawyer Laurie Anne Campito continued to represent clients in real-estate transactions and displayed a sign at her office identifying herself as an attorney. Campito told the Albany Times Union that she was unaware that she had been suspended but would not challenge the decision. Campito was part of a mass suspension of lawyers in the state in 2014. (The Albany Times Union, Jan. 16 opinion)