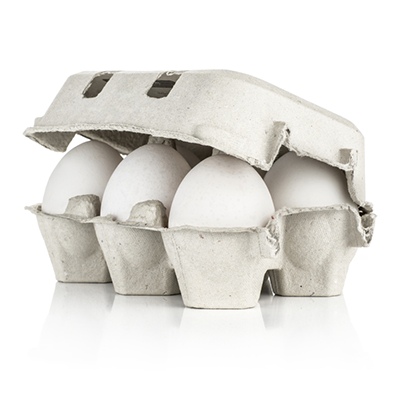 The Hillandale Farms Corp. is donating 1.2 million eggs to food banks in New York to settle a state price-gouging lawsuit.

The deal settles allegations that Hillandale Farms illegally raised the price of eggs in the early months of the COVID-19 pandemic.

The 1.2 million eggs—amounting to 100,000 cartons—are being distributed to thousands of food pantries, soup kitchens and homeless shelters.

James couldn’t resist some chicken and egg references in a statement.

“As New Yorkers scrambled to stock up on food, one of the nation’s largest egg producers raised prices to unprecedented levels and made it harder for New Yorkers to feed their families,” James said. “Hillandale may have run afoul of our state’s price gouging laws and hatched a plan that targeted our state’s most vulnerable in its darkest hour. But today, we’re delivering 1.2 million eggs to feed hungry New Yorkers and make things right.”

“Although it is important to note that the approach to pricing commodity eggs in New York using third-party data provided by Urner Barry has remained consistent for decades, the resolution of this matter reflects Hillandale Farms’ deep concern about the communities we serve,” the statement said.

“We welcomed the opportunity to take steps to benefit New York’s most vulnerable families and support ongoing hunger relief in the state,” according to the statement.

We're in Hauppauge to deliver 300,000 eggs to Long Island families still suffering from the economic impacts of this pandemic.

These eggs will be distributed by @LongIslandCares and @IslandHarvest to those New Yorkers who need them most. pic.twitter.com/ATiIQEzeq9

We were at @FoodBank4NYC in Harlem this morning to deliver 500,000 eggs to New York City.

Food relief is of paramount importance during this public health crisis and I’m proud to support those New Yorkers in need. pic.twitter.com/0uXcN3yyyn