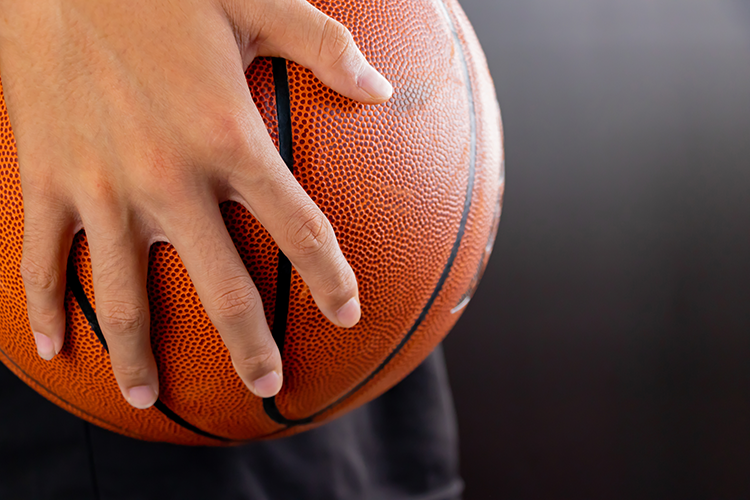 An Illinois law that took effect in January bars police from lying to minors during interrogations, but it didn’t help a wrongfully accused juvenile, his lawyer says.

Martell Williams, 15, was charged with attempted murder and aggravated battery after he confessed in February to shooting a Dollar General clerk in Waukegan, Illinois, report the Washington Post, WGN and the Daily Herald. The clerk survived the shooting.

Williams was pulled from his classes, interrogated by police for hours, offered McDonald’s food in exchange for a confession, and promised he could go home once he told officers he was at the scene, said his lawyer, Kevin O’Connor.

Police had singled out Williams after people in the store identified him as the perpetrator in a lineup, according to prosecutors. O’Connor said police told Williams they knew he was at the store and they knew he acted in self-defense.

Williams spent two nights in juvenile detention before the charges were dropped, thanks to Williams’ sister. She found video showing Williams playing in a high-school basketball game more than 15 miles away at the time of the shooting. Williams’ record has also been expunged, a spokesperson for the Lake County, Illinois, State’s Attorney’s office told the Post. The office was also reviewing the interrogation video, said the spokesperson, Steve Spagnolo.

If Waukegan police violated the new Illinois law, it would be considered an “administrative disciplinary issue” rather than a crime, Spagnolo told the Post.

Illinois was the first state to pass such legisation, according to the Equal Justice Initiative. The New York Times reported on the bill when it passed the Illinois General Assembly last year.

The Illinois law creates a presumption that a confession is inadmissible when an officer “knowingly engages in deception” to get a confession from a youth under age 18 during a custodial interrogation,

The law defines deception as “the knowing communication of false facts about evidence or unauthorized statements regarding leniency by a law enforcement officer or juvenile officer.”

The banned tactics have been identified as contributing to false confessions, which have played a role in about 30% of all wrongful convictions overturned by DNA, according to the Innocence Project. The group also cites recent studies that suggest children under 18 are between two and three times more likely to falsely confess than adults.

The Illinois Innocence Project reported last year that in Illinois alone, 100 wrongful convictions have been based on false confessions, including 31 involving people under 18.

The law didn’t create specific punishments for officers who violate it, said Stephanie Kollmann, policy director of the Children and Family Justice Center at the Northwestern University Pritzker School of Law, in an interview with the New York Times.