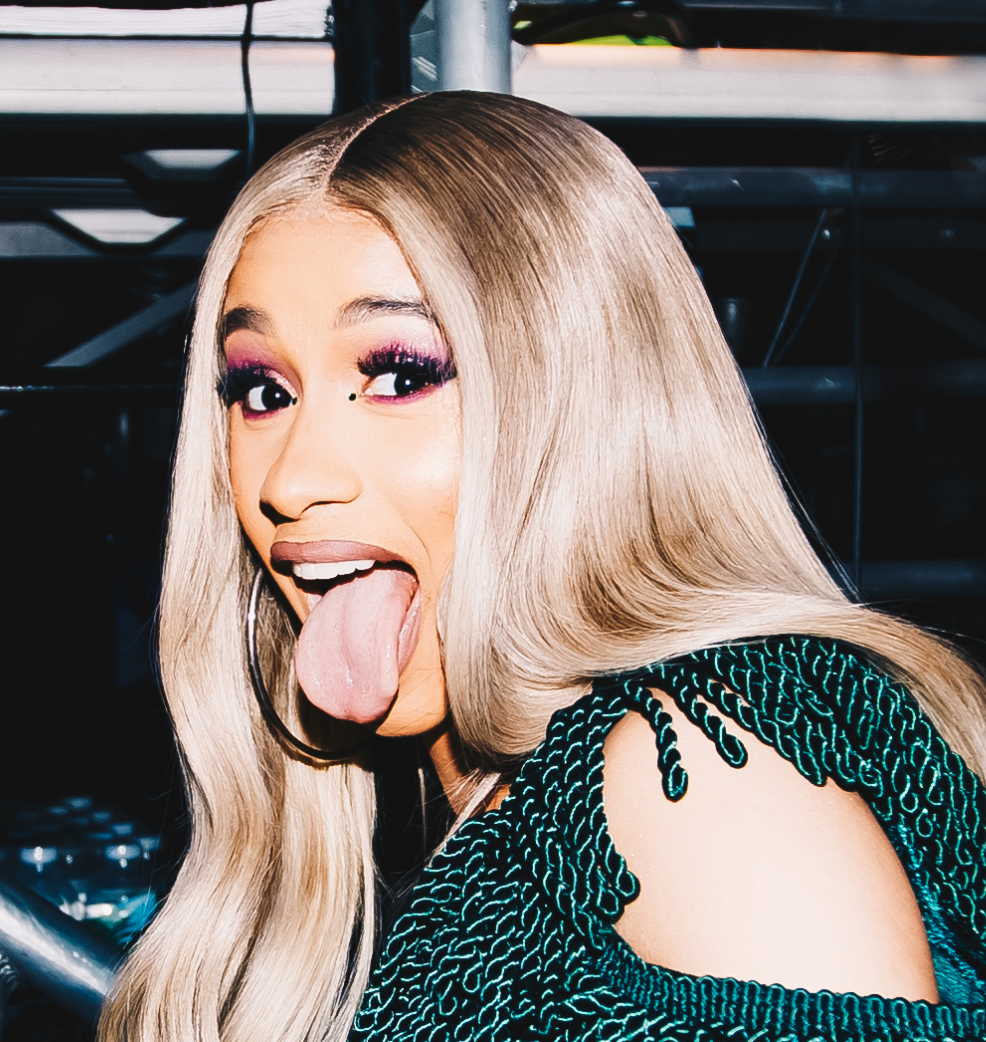 Rapper Cardi B in December 2018. Photo from Wikimedia Commons.

A federal judge in Santa Ana, California, has refused to dismiss a lawsuit alleging that a man’s distinctive back tattoo was used without his permission in a sexual picture on an album cover by rapper Cardi B.

U.S. District Judge Cormac Carney of the Central District of California refused to dismiss the suit by plaintiff Kevin Michael Brophy Jr., who sports a full back tattoo that shows a tiger battling a snake.

The cover used an edited picture of a man with Brophy’s tattoo who appears to be performing oral sex on Cardi B while she drinks a beer.

Brophy said his likeness was misappropriated in the photoshopped image in “a misleading, offensive, humiliating and provocatively sexual way.” He alleges misappropriation of likeness or identity, violation of the right to publicity under California law, and false light invasion of privacy.

Lawyers for Cardi B and affiliated companies had claimed that use of the tattoo is a transformative fair use.

“It is not necessary to go on at length about this argument,” Carney wrote, “because it is clearly one for the jury to decide.” 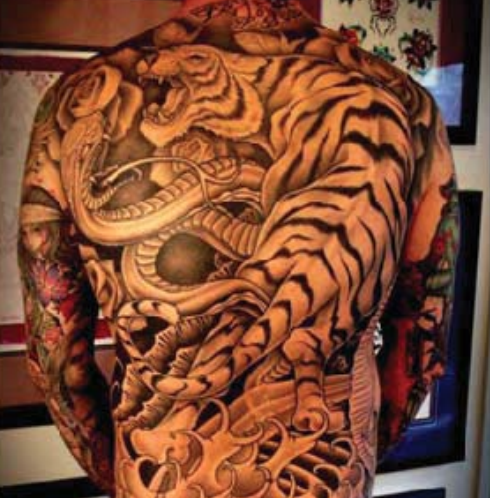 Image from the Dec. 4 decision.

The person who designed the cover said he received $50 for his work. He found a photo of Brophy’s back tattoo online after a Google search. Carney said jurors could conclude that the changes that the designer made lacked sufficient transformative elements for legal protection.

In a win for Cardi B, Carney agreed to exclude an expert witness for Brophy with an expansive theory of damages—that all royalties earned on music services showing the cover are attributable to misappropriation of Brophy’s likeness.

“There is absolutely no basis for this conclusion,” Carney wrote.