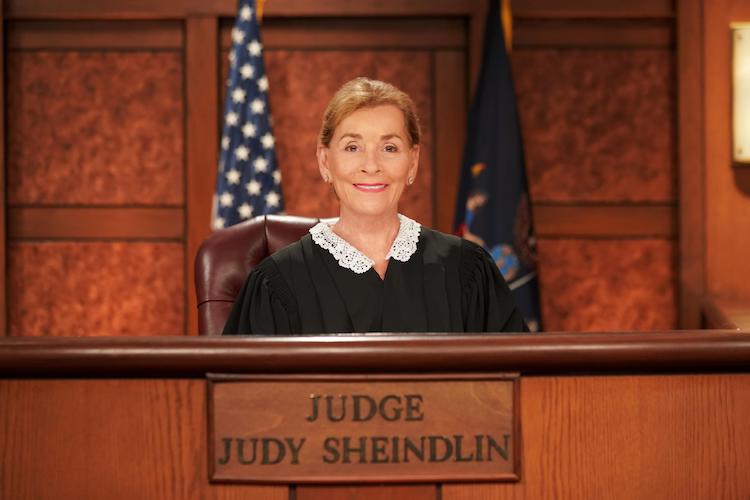 Beginning this fall, the Judge Judy Sheindlin Honors Scholars Program will also provide scholarship recipients with a book stipend and a summer employment fellowship after their 1L year, according to the New York Law Journal. It will be open to all women who have a financial need and the credentials to merit a scholarship.

Anthony W. Crowell, dean and president of New York Law School, told the New York Law Journal that “this is a gift that not only advances women but that celebrates three generations of the judge’s family.”

Sheindlin ended a 25 year-run of the Emmy Award-winning Judge Judy reality TV show in September. In 2006, she and her daughter started the Her Honor Mentoring program, which aims to provide learning opportunities and resources to young women. It will now also be a pipeline to the Judge Judy Sheindlin Honors Scholars Program.

Crowell told the New York Law Journal that Sheindlin has “been a joy to work with.”

He said “she is thoughtful, no nonsense, kind—everything you see on TV and more.”

ABAJournal.com: “Judge Judy, in a rare interview, reflects on her iconic TV show as it reaches its final season”