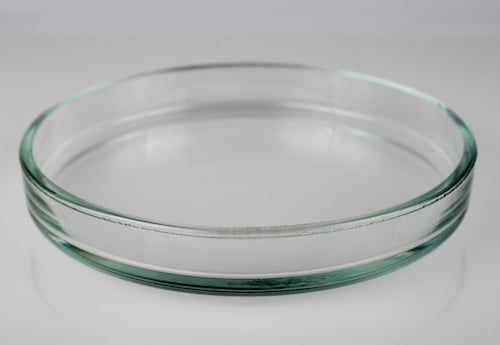 A visiting judge in Great Falls, Montana, held a juror in contempt and sent him to jail last week for refusing to wear a face shield or a mask for a trial.

The juror, Phillip Dupaul, was put in a holding cell at the Cascade County Detention Center on Aug. 24, just hours before the sheriff announced a 55-person outbreak at the jail, report the Great Falls Tribune, the Missoulian and KRTV (here and here).

Dupaul, 60, told the Missoulian on Friday that he had a scratchy throat, but he hoped that it was merely due to poor air quality during wildfire season. He was held in jail for 24 hours.

Other inmates in Dupaul’s holding cell laughed at the irony when he told them that he was in jail for refusing to wear a mask, according to the Missoulian. The inmates said they had all been exposed to another inmate with the virus. None of the inmates was wearing a mask.

Dupaul told the Missoulian that he cleans homes of elderly people, and he can’t go into the homes now because of his exposure. Dupaul said his jailers “put me into a petri dish—that’s what it was, a petri dish of active COVID cases. That was negligent; that was wrong.”

Dupaul said he never wears a mask because it hampers his ability to breathe. He doesn’t have a specific medical condition, however, that gives him an exemption from the state’s mask mandate.

When Dupaul arrived for jury duty Aug. 24, Judge John Larson of Missoula County asked him to put on a mask or to wear a face shield. Several jurors opted for face shields, but Dupaul refused both options, Larson told the Great Falls Tribune. He did say that Dupaul was civil while refusing to comply.

Larson said he gives people options to comply with a court order before they are held in contempt.

“There are opportunities for the individual to contemplate what his choice is going to be,” Larson told the Great Falls Tribune.

The trial was being held at the Hilton Garden Inn to allow more space for social distancing.

In his press release, Slaughter said he was “extremely frustrated and disappointed in how this situation was handled by Judge Larson. He did not consult with me regarding his decision. This whole mask order is contentious, to say the least. We, as the government, should not be incarcerating and oppressing our citizens during this crisis over a mask order.”