Mailer spreads misinformation on Kansas justices and right to abortion 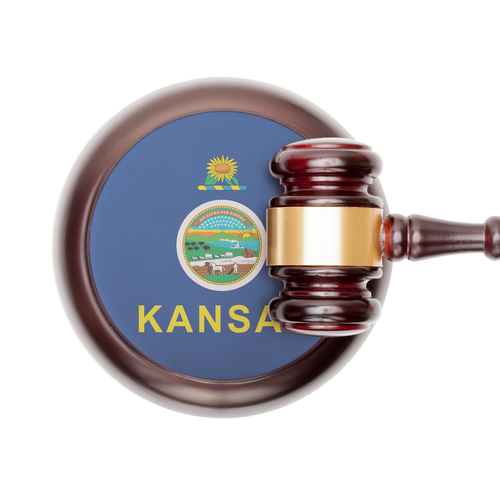 Updated: A misleading mailer in Kansas urges a no vote in the retention election for six of the seven Kansas Supreme Court justices.

The mailer falsely implies that removing the justices would protect the right to abortion, report the Associated Press and the Kansas City Star. Abortion-rights groups want to retain the justices. The anti-abortion group Kansans for Life wants to oust five of them.

The Kansas Supreme Court ruled in April 2019 that the state constitution protects the right to abortion. Kansas voters apparently agreed when they rejected an anti-abortion state constitutional amendment in August.

“It took just five anti-choice justices to overturn Roe v. Wade,” the mailer says. “But Kansans pushed back and said, ‘No!’”

The other side of the mailer lists the six justices up for retention.

“When you vote Tuesday No!” the mailer says. “Let them hear you again.”

The return address on the mailer lists a nonprofit group run by a Kansas Republican consultant.

Two current justices on the Kansas Supreme Court were in the majority that protected abortion rights in 2019. A third, Justice Caleb Stegall, was a dissenter—and he is the only justice supported by Kansans for Life. Three other current justices up for retention were appointed by the state’s Democratic governor.

In the vote Nov. 8, all six justices were retained, the Kansas City Star reports.

Updated Nov. 9 at 9:30 a.m. to report that all six justices were retained.