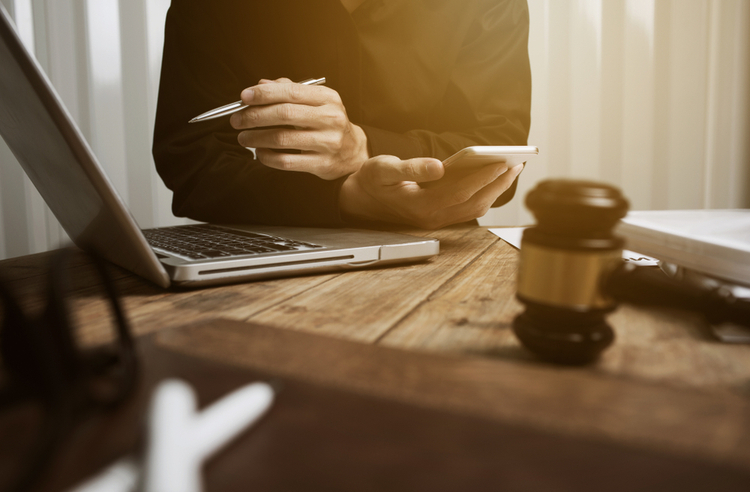 New York has announced reciprocity agreements with some jurisdictions also offering the October online bar exam, which will use National Conference of Bar Examiners testing materials.

According to a New York State Board of Law Examiners notice on Monday, the state has reciprocity agreements with the District of Columbia, Connecticut, Maryland, Massachusetts, New Hampshire, New Jersey, Ohio, Tennessee and Vermont.

“The board will continue its efforts to secure reciprocity with other UBE jurisdictions administering the remote exam, and will provide updates as additional information becomes available,” according to the notice.

The October online exam is not a uniform bar exam, but various jurisdictions have previously announced reciprocity agreements. Also, bar exam software provider Extegrity recently pulled out of the October online exam, due to technology concerns about its remote proctoring requirement.

New York’s transferable score agreements are limited to candidates who graduated from ABA-approved law schools no earlier than 2018. In some cases, it includes candidates who previously took and failed a bar exam.