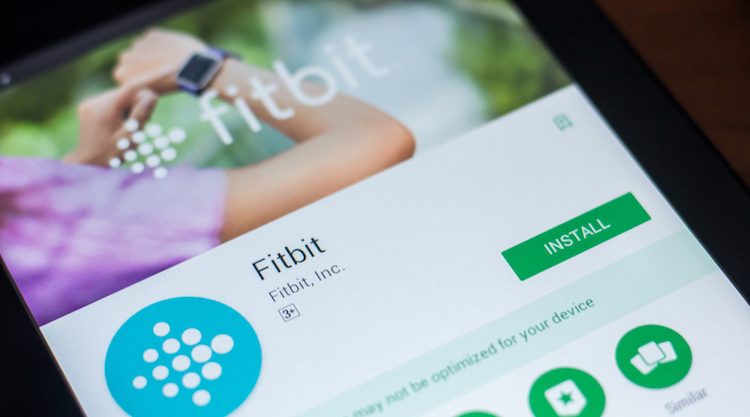 A plaintiff who alleges that he was injured by a defective hip implant must turn over data from his Fitbit to the defendant, a federal judge ruled Monday.

U.S. District Judge John Ross of the Eastern District of Missouri said plaintiff Guan Hollins of Missouri should turn over the Fitbit because of its relevance to his injury claim, Reuters reports.

Hollins had sued Zimmer Biomet Holdings, a maker of artificial hips, in 2015, alleging that he will continue to experience pain and lack of mobility because of the allegedly defective device that was implanted in 2007. Hollins said he began wearing a Fitbit eight months after he had surgery in 2015 to remove the artificial hip.

Hollins had admitted in an interrogatory that he consistently wears a Fitbit that tracks his steps, heart rate and sleep. The defendant sought electronically stored information from the device, arguing that if Hollins is walking or running miles every day, it could impact the validity of his claims of permanent injury.

Hollins countered that he doesn’t claim difficulty walking or jogging, and the request for Fitbit information “amounts to a fishing expedition.” Hollins said his damages claim concerns activities that are more demanding on the hips, such as basketball and softball. Hollins also asserted that fitness tracker data can be unreliable.

Ross wrote in a May 24 memorandum and order that there is “surprisingly little precedent on this issue given the ubiquitous presence of wearable devices.”

A federal court in Texas ruled in 2016 that a mobile app indicating that a plaintiff performs strenuous activities could be relevant to claims of injuries. But a New York court ruled against a request for Fitbit records in 2020, when a defendant wanted to know how a plaintiff managed to lose 50 pounds, despite her car crash injuries.

“Hollins’ supposed ability to walk or jog short distances without discomfort does not render the Fitbit data completely irrelevant, as the data could reveal that Hollins is walking or jogging substantial distances,” Ross wrote.

Hollins’ objections about his walking ability and Fitbit unreliability speak to the weight of the data, not whether it is discoverable, Ross said.

Ross said that, before disclosing the Fitbit data, Hollins could redact information about his heart rate, sleep records or physical location “as such information is entirely irrelevant and raises privacy concerns.”