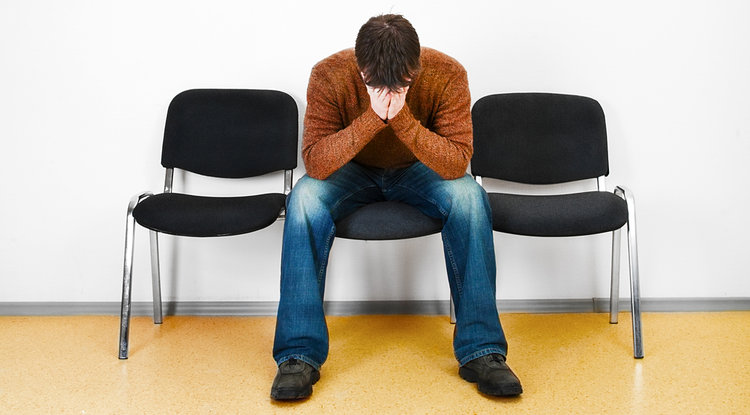 A federal judge has chastised the Kentucky “Bar Bureaucracy” for its treatment of a bar applicant diagnosed with bipolar disorder, even as he tossed her lawsuit alleging violations of disability law and the equal protection clause.

In an Aug. 28 opinion, U.S. District Judge Justin Walker of the Western District of Kentucky dismissed the suit filed by a lawyer under the pseudonym Jane Doe, ruling that she did not have standing to obtain prospective relief because she eventually succeeded in getting a Kentucky law license.

Nor could she obtain money damages because the “Bar Bureaucracies” are protected by legislative and judicial immunity, Walker said.

Law360 has coverage, while the Volokh Conspiracy has highlights from the opinion.

Walker, an appointee of President Donald Trump, will become a member of the U.S. Court of Appeals for the District of Columbia Circuit on Wednesday, Bloomberg Law reports.

“The Bar Bureaucracy won this round against an applicant it deemed suspect and undesirable,” Walker wrote. “But there will be more applicants—and more lawsuits. Some of those plaintiffs will have standing to seek prospective relief. And when they do, the Bar Bureaucracy will have to answer for a medieval approach to mental health that is as cruel as it is counterproductive.”

Doe disclosed her history of depression and bipolar disorder, as required, when she applied for a Kentucky law license in December 2015.

“And so began her 994-day tale of bureaucratic woe,” Walker wrote.

Doe had been a Florida lawyer in good standing since 2006. When she applied for a Kentucky law license, she provided a release for her medical records and records for monitoring with the Florida Lawyers Assistance program. Doe also agreed to provide records of inpatient and outpatient treatment and treatment notes.

The bar suggested that Doe sign an agreement for conditional admission that would include a “Kentucky Contract” and reporting requirements. Doe learned later that the contract required abstinence from alcohol, as well as random drug and alcohol testing, even though she had no history of drug or alcohol problems.

After Doe’s doctor said she could drink alcohol on her medication, the bar removed alcohol provisions from the contract. After a formal hearing, Doe was denied a full law license. It wasn’t until August 2018 that Doe was unconditionally admitted to practice law in Kentucky.

Doe sued in 2019. If she had sued when the bar first blocked her law license, she would have had standing, Walker said. He characterized the bar as a legal cartel and criticized its approach to mental health.

“Law school is hard,” Walker wrote. “The stress, rigor and competition can lead to depression, anxiety and substance abuse. Many students who start school healthy are far from it by the time they graduate. Some kill themselves.

“Aspiring lawyers should seek the health care they need. But if Kentucky continues to punish people who get help, many won’t. And one day, a law student will die after choosing self-help over medical care because he worried a character and fitness committee would use that medical treatment against him—as Kentucky’s did against Jane Doe.