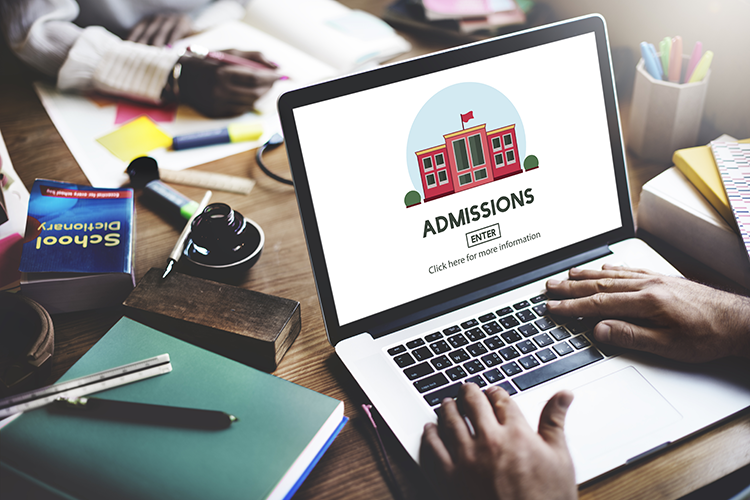 The U.S. Supreme Court appeared ready to restrict the use of race as a factor in college admissions during oral arguments Monday.

The high court is considering admissions programs at the University of North Carolina and Harvard University. After arguments in the North Carolina case, a court majority appeared to side with the group challenging race-conscious admissions, Students for Fair Admissions, according to Politico, the New York Times, Reuters, Law360 and the Washington Post.

Reuters described the arguments as “tense” and said the six justices making up the conservative majority made clear their sympathy with the group challenging the policies.

“College admissions are a zero-sum game,” said Justice Samuel Alito. “And if you give a ‘plus’ to a person who falls within the category of underrepresented minority, but not to somebody else, then you are disadvantaging the other student.”

The Supreme Court’s three liberal justices, on the other hand, “put up a spirited defense of affirmative action,” according to the New York Times.

Students for Fair Admissions is urging the Supreme Court to rule that Title VI of the Civil Rights Act bars colleges and universities that receive federal funding from considering race in admissions. The group also contends that the 14th Amendment’s equal protection guarantee bars public schools from considering race.

In an amicus brief, the ABA urged the Supreme Court to uphold its 2003 decision Grutter v. Bollinger, which held that colleges and universities can use race as one factor in admissions decisions.

Conservatives, however, “heavily leaned on” an assertion by the justice who wrote Grutter, then-Justice Sandra Day O’Connor, Politico reports. Her opinion said she expects that 25 years from now, the use of racial preferences will no longer be needed to further diversity in higher education.

“When does it end? When is your sunset?” asked Justice Amy Coney Barrett. “Grutter doesn’t say, ‘This is great; we embrace this.’ Grutter says this is dangerous, and it has to have an endpoint.”

In the North Carolina case, Justice Ketanji Brown Jackson said it would be odd if colleges could consider factors such as military service and disabilities, but not race, according to the New York Times. That has “the potential of causing more of an equal protection problem than it’s actually solving,” she said.

Jackson, a former member of Harvard’s Board of Overseers, has recused herself from the Harvard case. Arguments in that case followed those in the North Carolina case.